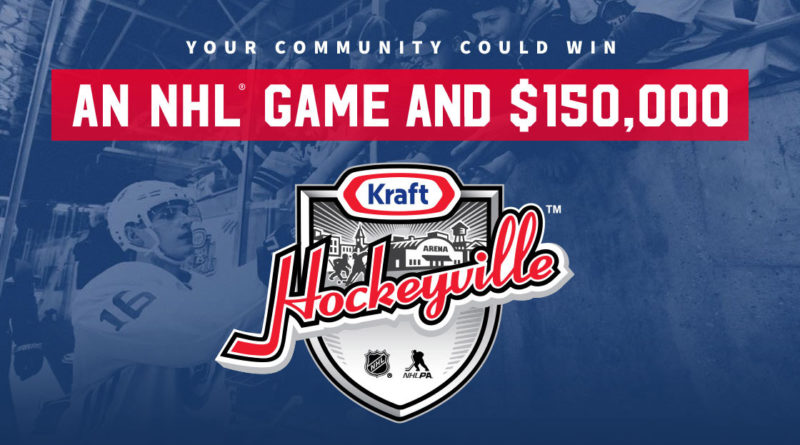 The Final Four for the 2019 Kraft Hockeyville USA contest have been announced, and two of the communities come from the Great Lakes State.

Both Cadillac and Calumet have reached the top four, thanks to user submissions and nominations from members of their own hockey ranks.

Cadillac’s Wexford County Civic Center and the Calumet Colosseum are now officially in the running to win $150,000 in arena upgrades and the opportunity to host an NHL preseason hockey game.

Both will aim to be the second Michigan community to claim the title of Kraft Hockeyville USA, after Marquette won in 2016.

Voting opens on March 30 – you can see more information on that here.

Congrats to the Top 4 communities in the running to become #HockeyvilleUSA 2019. Share their story & get ready to vote between March 30th 7:00AM ET-March 31st 11:00AM ET at https://t.co/AcOZkmnl7c #LetsRally
NO PURCHASE NECESSARY. Go to https://t.co/ejzP07FXz8 for official rules pic.twitter.com/eYWktmN0m2