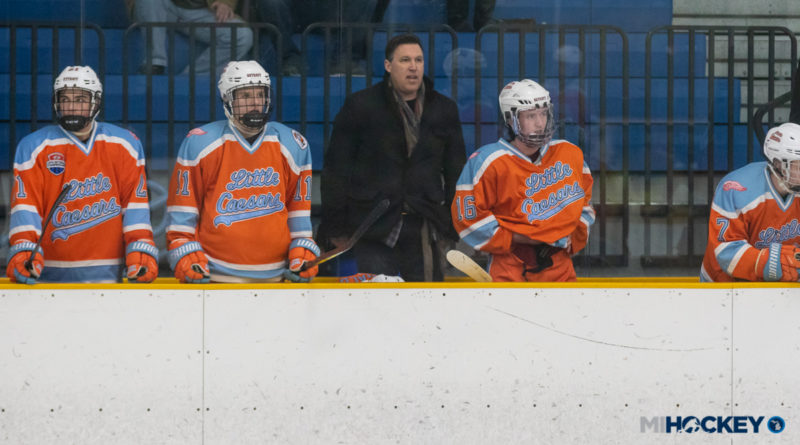 The Detroit Red Wings announced that Michigan’s own Brian Rolston will serve as the new director of Little Caesars Amateur Hockey.

“Little Caesars is a premier hockey organization that has proven over many years they are the leader in youth hockey,” said Rolston. “I am proud to have the opportunity to lead such an elite organization. Little Caesars has developed countless elite players and I intend on continuing that culture moving forward.”

Rolston will also serve as the organization’s liaison to USA Hockey and the Michigan Amateur Hockey Association.

Rolston played 17 years in the NHL and was part of the 1995 New Jersey Devils team that captured the Stanley Cup against Detroit. Prior, he played junior hockey with Compuware in the NAHL and his college hockey at Lake Superior State from 1991-93.

“We are very fortunate to bring in Brian Rolston as the new Director of Little Caesars AAA hockey,” said Kris Draper, Detroit Red Wings assistant to the general manager. “Brian had a very successful NHL career and when it was over; he started giving back to our great game of hockey. We know he will take on his new role with the same passion he played and coached with.”