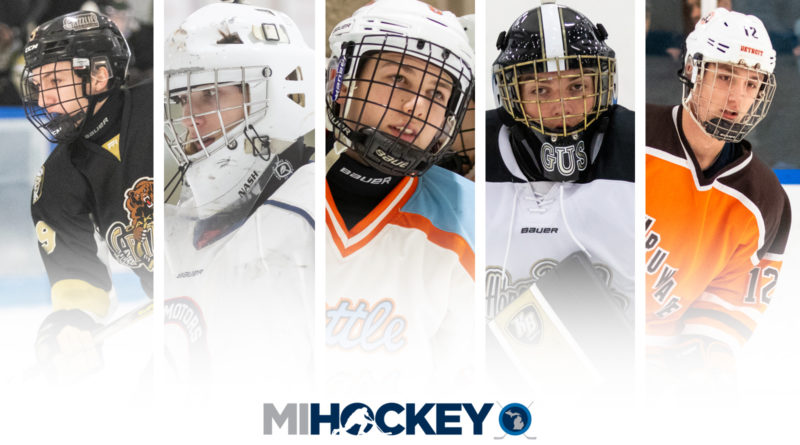 USA Hockey’s National Team Development Program has announced its roster for its 2019 Evaluation Camp, which serves as one of the final steps in selecting next year’s Under-17 Team.

Congrats to the following Michigan names invited to the camp, which begins on March 21 in Plymouth: