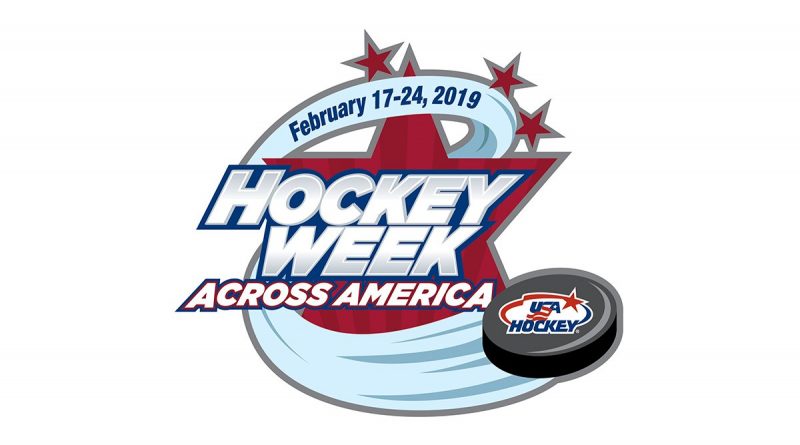 Hockey Weekend Across America will have a different look in 2019.

That’s because the event, now in its 12th year, is set to last an entire week.

USA Hockey announced that the newly-named Hockey Week Across America will take place from Feb. 17-24, 2019, celebrating an entire week of hockey festivities across the nation.

“We are thrilled to expand Hockey Weekend Across America to a full week moving forward,” executive director of USA Hockey Pat Kelleher said in a press release. “Two years ago, we commemorated the 10th anniversary of Hockey Weekend Across America with a week-long format that was received extremely well and having an entire week provides further opportunity to do some fun and creative things to celebrate and advance the sport.”

As it was in previous years, each day will feature a specific theme, including individual honors to coaches, players, officials, local rinks and more.

A full breakdown of the days and their corresponding themes: