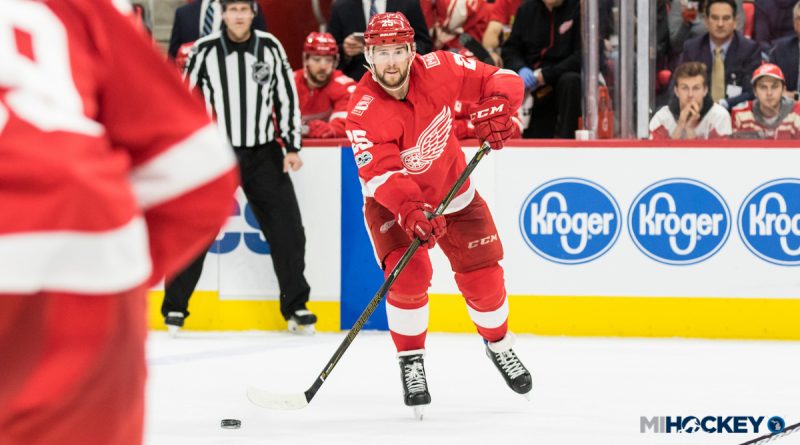 Veteran defenseman Mike Green has extended his stay in Detroit a bit longer.

The Detroit Red Wings have re-signed Green to a reported two-year deal with an average annual value of $5.375 million, per TSN’s Bob McKenzie.

Green, 32, posted 33 points in 66 games last season from the Wings’ blue line in his third season with Detroit.

Green has appeared in 787 career games and has posted 142 goals and 464 points between Washington and Detroit.