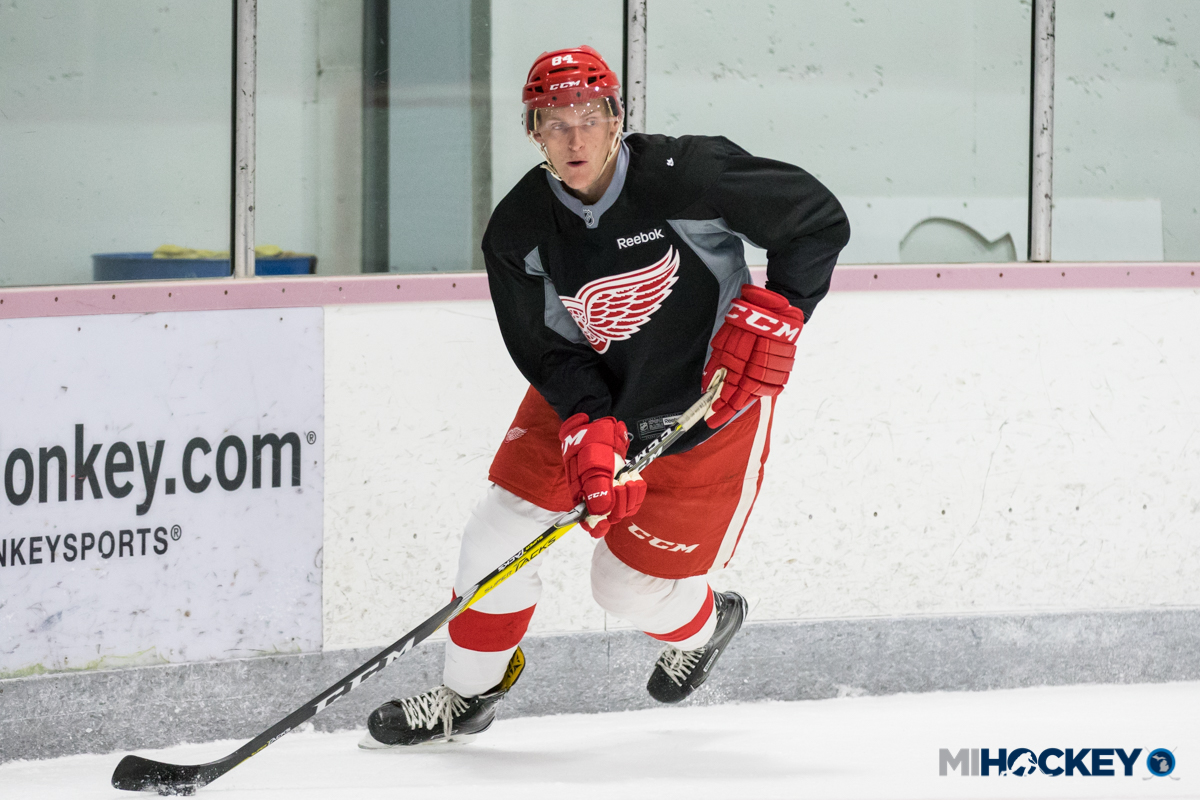 The Saginaw Spirit are bringing a Red Wings prospect into the fold.

The OHL franchise announced today that they have acquired defenseman Reilly Webb via trade with the Hamilton Bulldogs.

“We are thrilled to welcome Reilly Webb to the Saginaw Spirit Hockey Club,” said Spirit general manager Dave Drinkill. “Reilly is a tough, stay-at-home defenseman that will add stability and depth to our back end. We are hoping we can insert him into our lineup Wednesday night in the Soo.”

The Spirit acquired Webb, 18, by sending out three draft picks – the third of which is a conditional pick that Hamilton receives if Webb plays his overage seaeson with the Spirit.

A native of Stoney Creek, Ontario, the 6-foot-3, 201-pound defenseman has recorded oen goal and one assist, along with 40 penalty minutes, in 56 OHL games this season.