During Wednesday’s NHL Awards show, EA SPORTS offered the first detailed look at their next installment in the NHL video game franchise.

It was announced that Edmonton Oilers superstar Connor McDavid will grace the cover of NHL 18, a fitting choice considering the direction EA SPORTS is taking this year with some of its features.

EA SPORTS is aiming to deliver the speed, skill and creativity of the league’s youth through Creative Attack controls and the new Defensive Skill Stick.

“There’s a huge shift in the sport of hockey right now, where a new generation of young players are bringing more speed, skill and creativity to the game than we’ve ever seen,” said NHL 18 lead producer Sean Ramjagsingh. “NHL 18 is all about capturing everything that’s great about the new NHL. Creative Attack controls let our players show off all the skill and highlight-reel moves they can imagine, while NHL THREES brings the speed and excitement of 3-on-3 hockey to the game.”

Creative Attack skill moves allow players to pull off slick dekes, such as between-the-legs shots, backhanded toe-drags and one-handed shots. Defensively, the Defensive Skill Stick provides more control than ever for keeping the puck out of your net, with poke-check targeting and controlled stick sweeps to take away passing lanes.

Additionally, new Creative A.I. systems mean teammates now have the same abilities at their arsenal for more intelligent decision-making. That’s a welcome addition for a game that needed improvement in its A.I., most notably in the neutral zone. 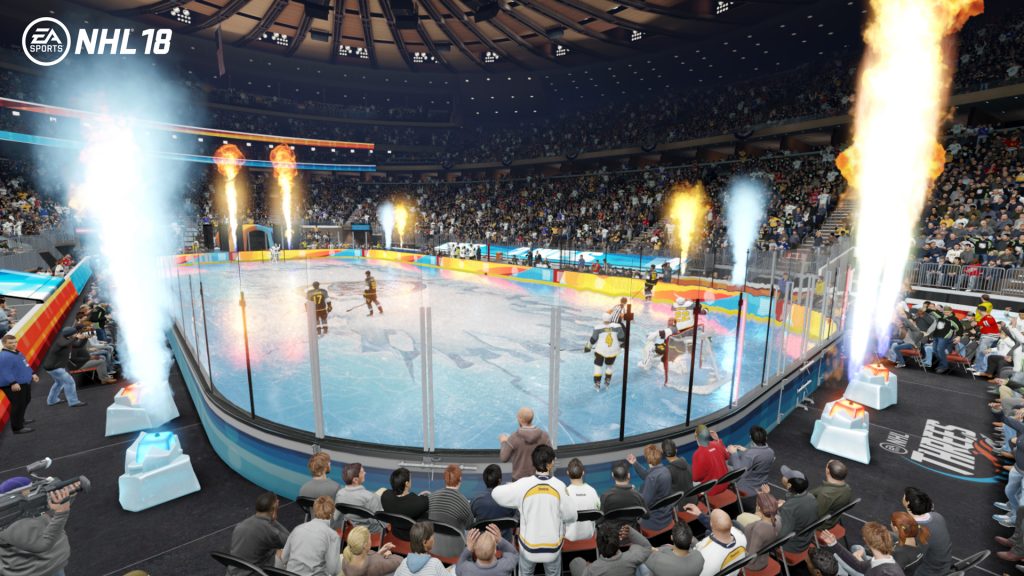 The aforementioned NHL THREES mode, as Ramjagsingh stated, is a 3-on-3 game mode with fast-paced, harder-hitting, arcade-style action. NHL THREES will feature its own campaign mode where players can compete against different teams across different leagues in a circuit-style journey. Players can also earn rewards as they progress through the campaign.

Also new this year, the Las Vegas Golden Knights will be in the game, which also means fans can take them or even a 32nd NHL team through the Expansion Draft in Franchise Mode.

Many of the familiar modes will return, such as EA SPORTS Hockey League and Hockey Ultimate Team. For a full list of features, check out the list here.

NHL 18 is set for a September 15 release on PlayStation 4 and Xbox One.

But if fans want to get their hands on the game early, a public beta will be available for testing starting July 25. The beta will include three modes: NHL THREES, EA SPORTS Hockey League and Online Vs. For more details and to sign up, head over to www.easports.com/nhl/beta. 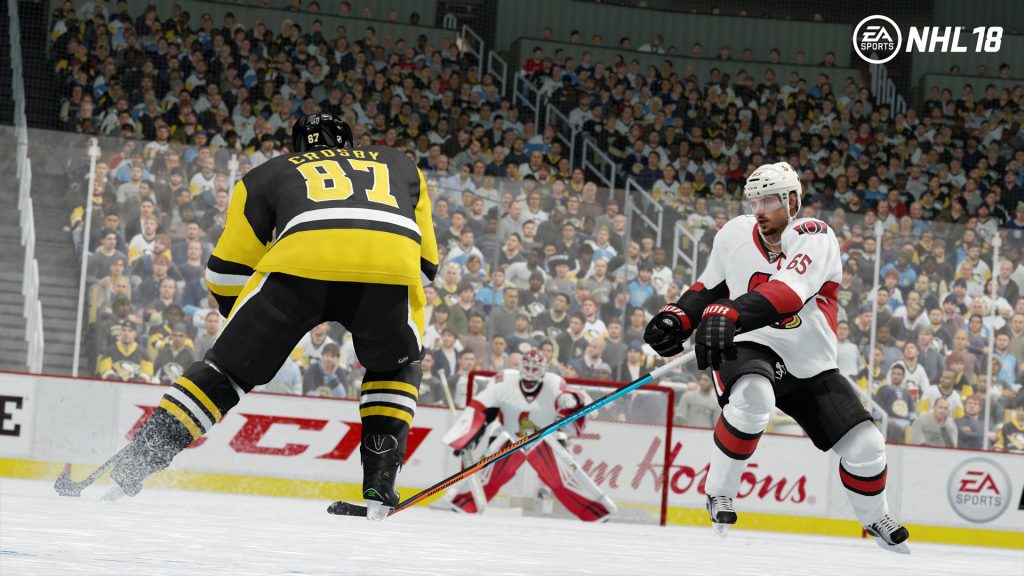 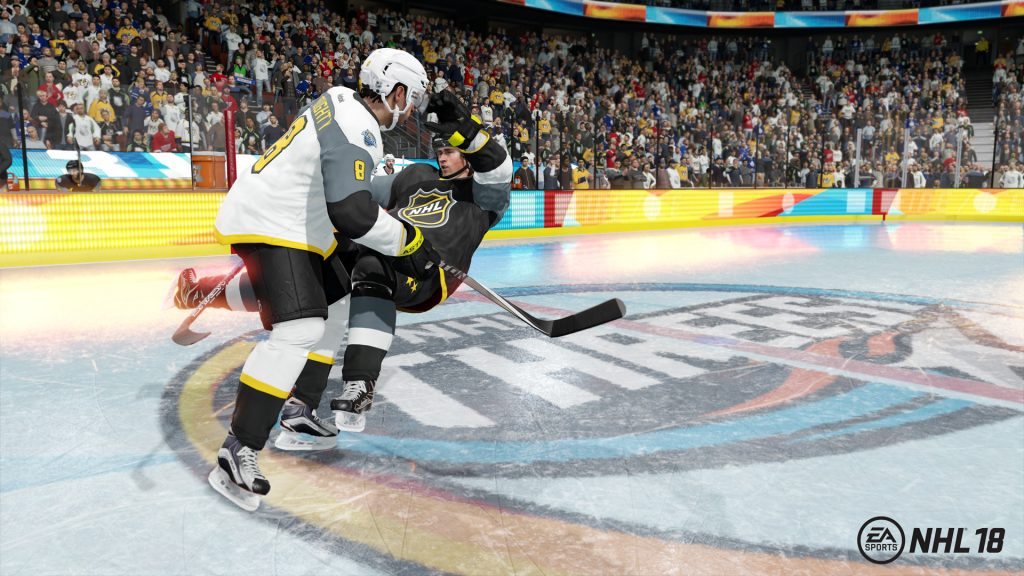