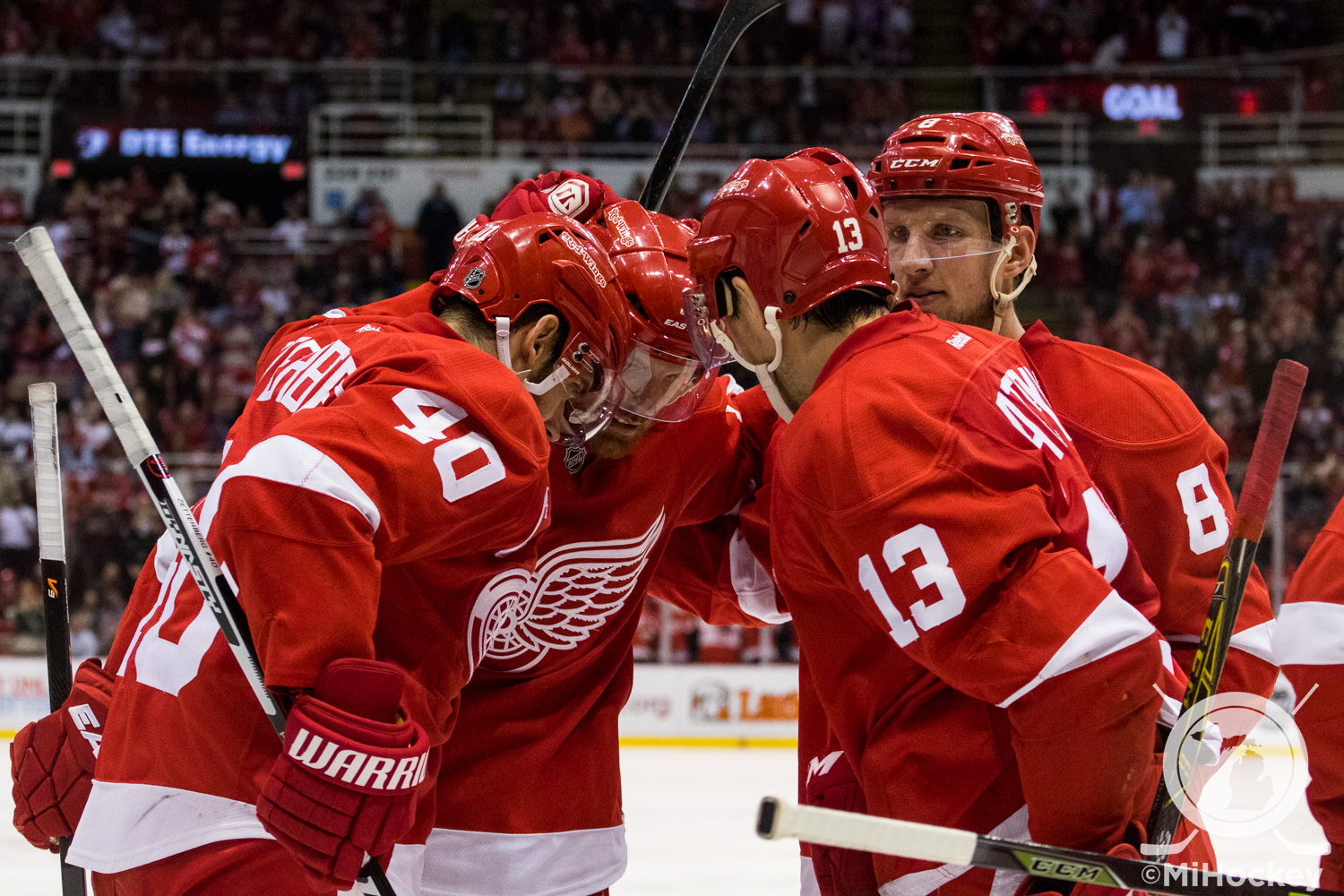 Photo by Michael Caples/MiHockey
Editor's picks For Coaches For Fans For Parents For Players Pro Red Wings Slideshow The Latest
May 26, 2016May 26, 2016 MiHockey Staff

The Detroit Red Wings have announced the details for their annual equipment and memorabilia sale at Hockeytown Authentics.

On Saturday, June 4, fans will have the opportunity to purchase unique hockey gear and collectors’ items at the Troy Hockeytown Authentics location, starting at 10 a.m.

Select game-used items from the 2016 NHL Stadium Series game will be available, as well.

Red Wings fans will also have the ability to purchase signed items at the merchandise sale, including pucks, photos, skates, sticks and gloves.