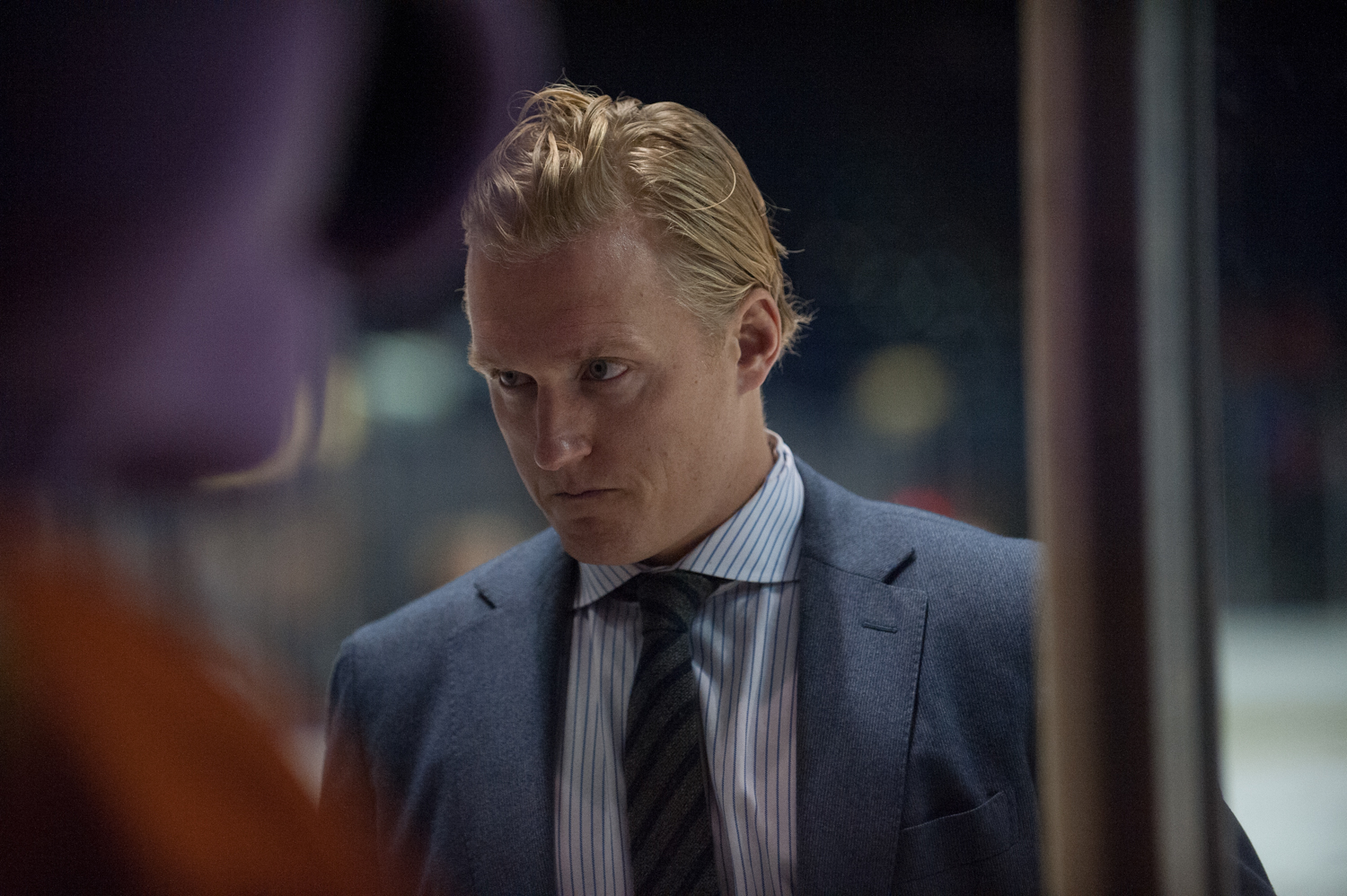 PLYMOUTH – John Wroblewski understands what the current NTDP players are going through.

After all, he didn’t have a permanent locker to call his own during his time with USA Hockey’s National Team Development Program, either.

Wroblewski was part of the inaugural NTDP team in Ann Arbor in 1997; now, he’s back with the program as the NTDP’s new head coach for the upcoming Under-18 Team.

The funny thing about the group that I’m inheriting is that these guys are in a very similar boat to what that first group was,” Wroblewski told MiHockey from his new office – an office that opened only one week before he was hired. “They came into a situation where they didn’t have a locker room or a facility, which was exactly like what it was when I came in – we were dressing in the arena locker rooms and didn’t really have a home. We got ours a little bit sooner than these guys – we moved in shortly after the new year, but these guys, they’re really paving a similar road to what I went through and what my teammates went through in that era. It’s very interesting – not only am I coming back to a program that I played in and coached in, but also one that’s now forming a new path.”

Wroblewski, a NTDP alum both as a player and as an assistant coach, was announced as the program’s new head coach on May 16. He inherits the first NTDP squad to play exclusively in the program’s new home in Plymouth at USA Hockey Arena – last year’s Under-17 Team spent the season bouncing between locker rooms as they awaited the finalization of an ongoing construction process.

By the time the puck drops on the 2016-17 season, they will skate in a finished arena under a new coach.

“It’s surreal,” Wroblewski said of the opportunity to return to the NTDP just a few days after the hiring. “I think it’s that’s the best word to describe it right now. The last few mornings have been the ones where your eyes open up at about 6 a.m. and your feet are already on the floor and you’re moving and you’re trying to plan out your day and there’s lots going on. There’s a culture you have to establish, so many different things you have to be briefed on. It’s been a tumultuous but very exciting couple of days.”

A native of Neenah, Wisc., Wroblewski played for the NTDP from 1997-99 before spending four seasons with Notre Dame. After four years of ECHL hockey with the Fresno Falcons, he made the move from player to coach, and rejoined the NTDP as an assistant coach for the 2009-10 season. From there, it was an assistant coaching position with the Wheeling Nailers of the ECHL in 2010-11, a head coaching position with the ECHL’s Gwinnett Gladiators from 2011-13, and then two seasons of assistant coaching with the Rochester Americans of the AHL from 2013-15.

For the 2015-16 season, Wroblewski served as the head coach of the USHL’s Youngstown Phantoms – an opportunity he cherished.

“I have nothing but the best things to say about that,” Wroblewski said. “Everybody is so professional there. My experience was tremendous, Youngstown and every team that I dealt with was outstanding in that league. The type of player, everybody in that league is so good. There isn’t an opportunity to take a night off, the coaching is great, the players are excellent – for me personally, the opportunity to come back and work with the amateur athlete, the age group being around 17 to 20 years old, very similar to what we’re dealing with here, was important, and to regain the touch for what today’s athlete is like, because generationally, players are changing year by year. Before, every five or ten years, you would start to notice some nuances; I think almost yearly you’re starting to see a different entity in what a human being is.”

From afar, Wroblewski watched the NTDP – his alma mater of sorts – evolve into a global leader for hockey development and international competition.

“It’s truly amazing,” the new head coach said. “The commitment level that came along with it from everybody involved at USA Hockey is just tremendous. I think the program itself has just, it’s created so many opportunities for different people to enhance their development capacity and really across the globe, it’s set the tone and the bar for development.”

“It’s just tremendous for the entire entity that it USA Hockey,” Wroblewski said. “I think it’s great for our guys that they get to utilize it right now, but if you look at the calendar, all different kinds of national teams, there are two women’s events here this year, there’s going to be lots of world junior things happening this summer, we’re going to have world junior events – it just opens up a number of possibilities for us to have this tremendous facility in a really geographically sound place.”

Wroblewski, who will work alongside Danton Cole as one of two head coaches in the program, said that he is honored to rejoin a prestigious coaching fraternity.

“There is a responsibility level for sure in this chair, not only to the players that you have and USA Hockey in general but what some of the great coaches have gone through here have created,” Wroblewski said. “What you see here, in the gold medals and the players that are drafted, it has so much to do with John Hynes, Ron Rolston, Tim Taylor, the guys that I learned from. This place is formed by guys like that, back when we were in the Cube and the medals were really just a dream at that point. Now it’s an expectation. That was all set by those men. I look at it, the second that I got this job, I have responsibility here, not to just do right by the players and coach a good team, but to the entire entity that is USA Hockey and the mentors who have paved the way for me.”

Wroblewski will have some of the best young players in the world to work with as he tries to live up to those expectations.

“We’ve just got to get right into the mix of what I demand and what I want from players,” Wroblewski said. “It’s power, speed and creativity. We hit those things in our very first practice. The emphasis is going to be on the individual. We’re going to enhance those qualities right there, that power, speed and creativity, making sure that’s the daily requirement for our repetitions and what we go through. We’ll take care of some systems stuff, when the time is right. A lot of it will be done through video, but we’re concentrating on making players faster, stronger, more creative within the practice.”

The key, according to Wroblewski, is to show the players he cares about their development on and off the ice.

“The whole scheme with coaching in my mind is just to show you care,” Wroblewski said. “That’s for the individual – not only as a hockey player but for who he is. We have a lot of things to cultivate with the new building, with these guys being down in a locker room that’s not what the standard usually is around here. We have to engrain in them what this place is really about. It’s about excellence on a daily basis. There’s no time for average. There could be some mixed messages there because of what they had to go through, but that won’t be the case going forward.”