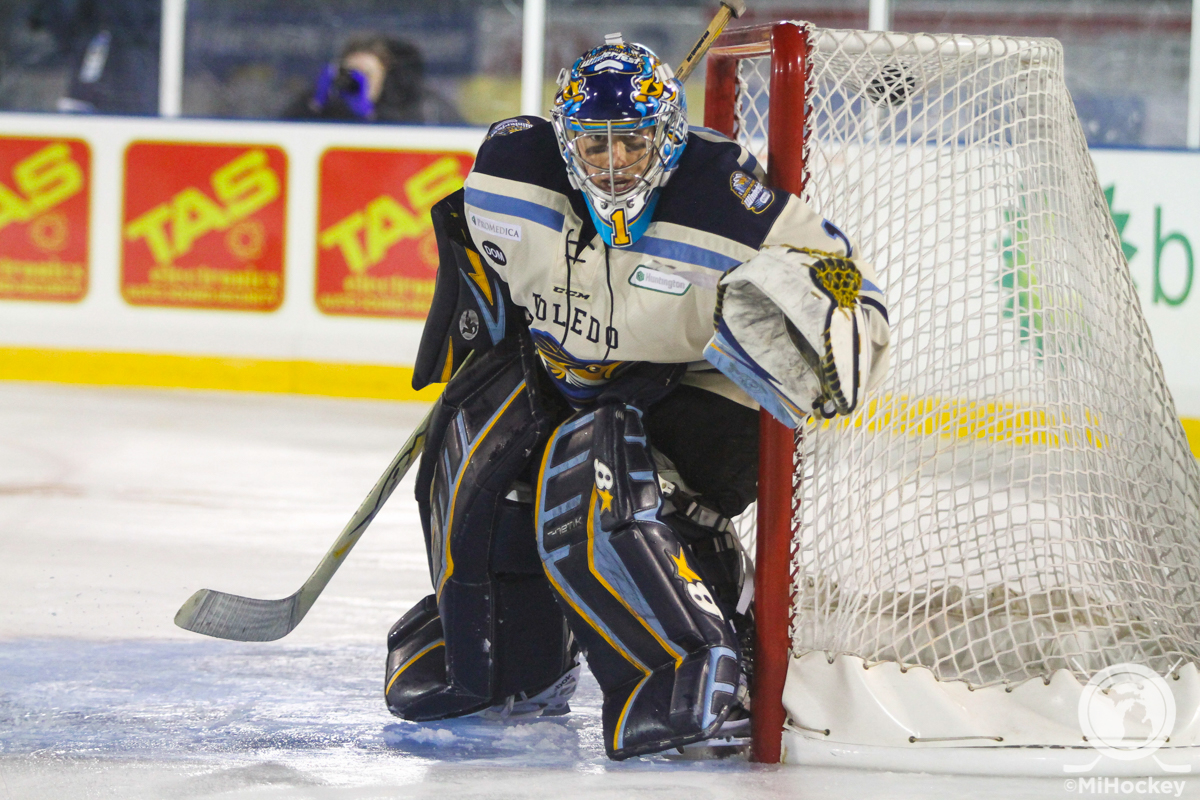 Throughout my years of playing and coaching, I have seen countless goaltenders who are highly skilled not make it to a high level of play. Scouts are trained to watch for goalies with height, athleticism, puck-tracking ability, rebound control, etc. They also need to see a goaltender be a winner because in the end, that’s what ends up paying the bills. There are many scenarios where a big-name goaltender just didn’t rise to the top like he was supposed to. There is one very important attribute that goalies can have that will make them stand above the rest. It is an attribute that I take pride in and the reason that I am still playing, even though I am the shortest goaltender in the professional hockey world. This attribute is one that scouts can’t measure when they look up your height and weight in the game program. Everyone has heard of a goaltender with a good skill set, but how about a goalie with a strong will set?

It is hard to put a solid definition on this term, but there are a few characteristics that can help describe it. A person who has a strong ‘will set’ is someone who is willing to do the things that other people aren’t on a consistent basis. Anyone can work hard and sacrifice things for a day, but not everyone can sustain it on a daily basis. Goaltenders, and athletes in general, who bring the same approach every day and have the will to get better are the ones who succeed. I love working hard in the offseason all by myself when no one is watching. I think about the goalies that I will beat that upcoming season the moment I start to get tired. I push through the fatigue and use those small victories to build confidence for when the games come around in real life. Before the puck drops, I look down at the other goalies and know that I have already outworked them and I will continue to outwork them until I get the victory that night. Confidence is built daily by putting the work in and the more work you do, the more confident you become.

In my opinion, goaltenders have the greatest opportunity to impose their will on a game and get the outcome that they desire. We have all seen goaltenders who have “stood on their head” and stolen a game for their team. They willed them to victory. They simply wanted it more than everyone else around them. The goalies who can combine this will and determination with their strong technical ability and athleticism on a consistent basis are the ones who will rise to the top. This will set can be visibly seen when watching the goaltenders in the Stanley Cup Playoffs. Which goalies rise to the occasion and will their team to victory when it matters most?…the one’s with a strong will set. The best feeling I get as a goaltender is outplaying an NHL prospect or a goaltender who has played at a high professional level and having people wonder “how did he do that?” I love the feeling knowing that I willed myself to victory over him.

Some of you might have recently seen a save I made make it on to the ESPN Top 10 plays. I can assure you, there were many years of sacrifice, work, and perseverance into making a big save at the right time. I hope to inspire all of the young goaltenders on how to attain a strong will set and make big plays when it matters most!