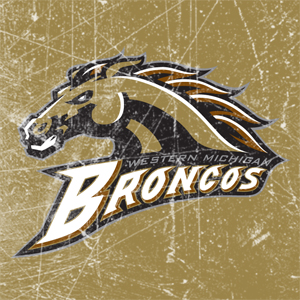 The Western Michigan Broncos are set to host the Miami RedHawks in their annual Ice Duchenne fundraiser game Saturday in Kalamazoo.

And while the game may be a National Collegiate Hockey Conference rivaled affair, the hockey won’t be the most important part of the event.

The Ice Duchenne fundraiser began in 2012 after Louie Facca, son of former Broncos associate coach Rob Facca, was diagnosed with Duchenne’s Muscular Dystrophy a year prior. The degenerative disease results in the decay of muscle and affects the legs, heart, lungs and brain. Duchenne’s affects approximately one in 3,500 boys worldwide.

With no cure in place, Western Michigan is teaming up with Parent Project Muscular Dystrophy to raise money and awareness to help end the disease. Autographed jerseys of Detroit Red Wings forward Pavel Datsyuk and Chicago Blackhawks captain Jonathan Toews are set to be raffled off, and a donation bucket will be passed around during the game.

Last season, Red Wings defenseman Danny DeKeyser returned to his alma mater to help Louie drop the puck in the ceremonial faceoff prior to the game. By the end of the night, Western Michigan had raised more than $26,000 partnered with Jesse’s Journey, another inspiring organization aimed at ending Duchenne’s.