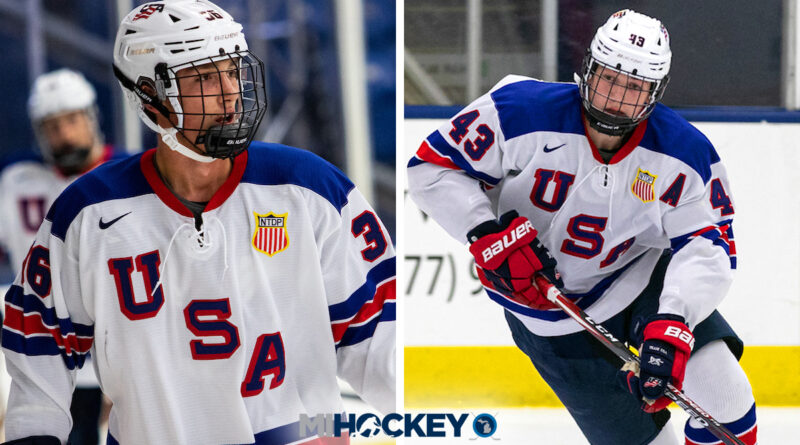 Pastujov posted six goals and one assist for seven points on the week, which included his first career hat trick in the win against the Fighting Saints. Pastujov leads the team with 14 goals and 21 points in 13 games.

Hughes, meanwhile, posted a three-assist game – also against Dubuque – en route to a five-point week. Those numbers lifted him to 12 points in 16 games, best among all team blueliners.

Both Pastujov and Hughes were rated ‘A’ skaters on NHL Central Scouting’s “Players to Watch” list for the 2021 NHL Draft.