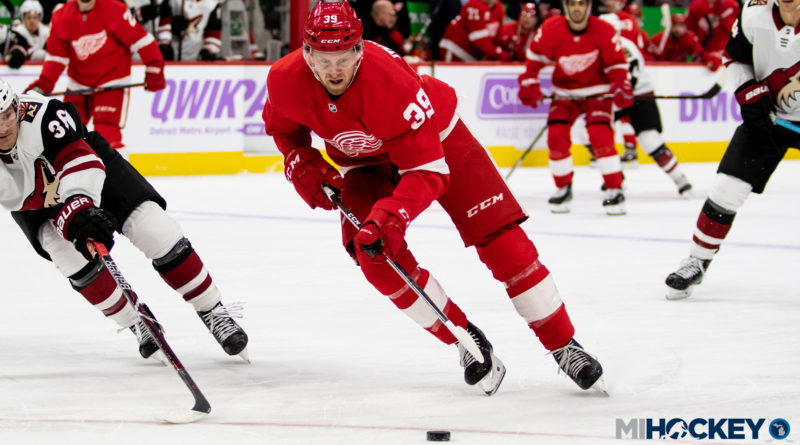 Steve Yzerman has nearly tied up all his team’s loose ends heading into the 2020-21 campaign.

Mantha, 26, had an impressive, albeit shortened, season as he posted 38 points in 43 games. His point-per-game pace has continued to improve each year, after recording 48 points each of the prior two seasons in 67 and 80 games respectively.

After Tyler Bertuzzi was awarded a $3.5 million, one-year deal via arbitration recently, the Wings now have their top line locked up and just about their entire roster, as well.

Timashov, 24, was claimed on waivers from Toronto in February and only played five games with the Wings. He had nine points in 39 games with the Leafs before his shift to Detroit.