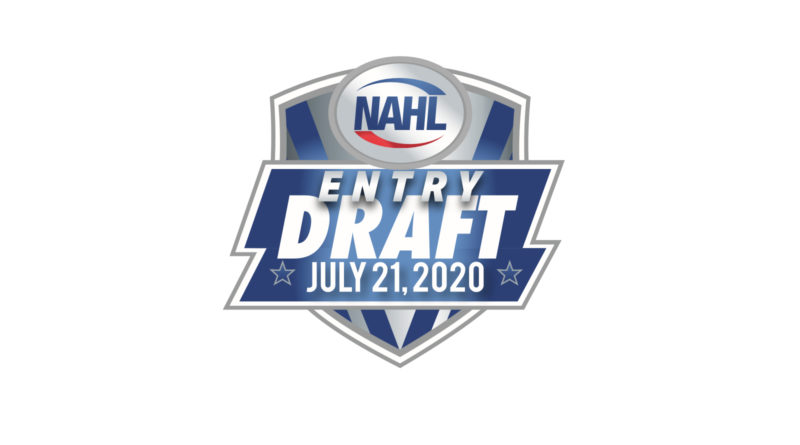 The NAHL held its annual entry draft on Tuesday, as 249 players ranging from the 2000 birth-year class to the 2004 edition were selected by the league’s member clubs.

Here is a look at the Michigan names who were selected: