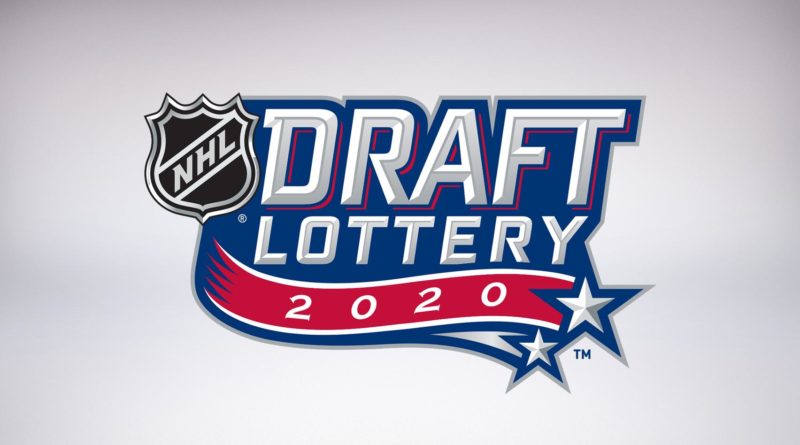 In Hockeytown, April used to mean that the start of a long playoff run was just beginning.

These days, it means watching the Red Wings drop in the draft order.

For the fourth straight season, Detroit was unlucky in the NHL Draft Lottery. Detroit will be selecting at No. 4 overall when the NHL Draft takes place – three spots lower than the first-overall pick the team would have without the lottery due to the Wings’ last-place finish.

The Wings could not fall any farther than No. 4 in Friday’s lottery process.

At No. 4, the Wings will likely select German standout Tim Stutzle or Canadian products Quinton Byfield or Jamie Drysdale.

Detroit should have had the best odds at 18.5 percent of earning the No. 1 overall pick. The Ottawa Senators, thanks to trades, had a better shot at the No. 1 pick, however, after having the No. 2 and No. 3 spots in the draft lottery. Ottawa had a 13.5 percent chance with the No. 2 spot and a 11.5 percent chance with the No. 3 spot, thanks to owning the San Jose Sharks’ first-round pick.

The Senators ended up with No. 3 and No. 5 however, while the No. 1 overall pick will go to a team that will be determined in the second lottery later on this summer. The eight teams eligible for that pick will be the eight teams who do not advance past the qualifying round when the league resumes play.