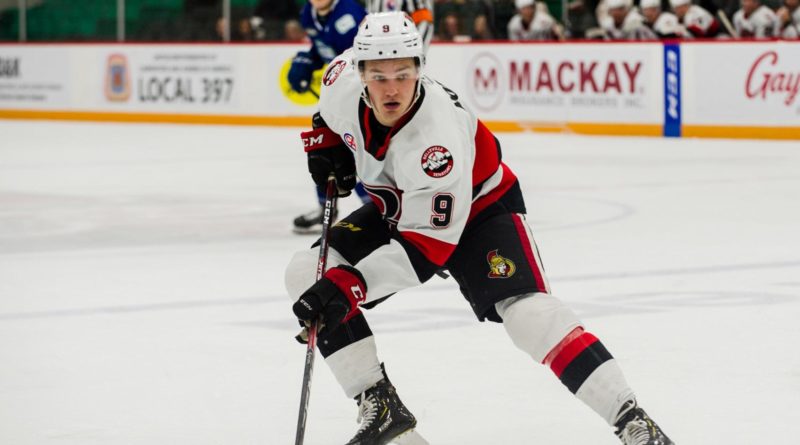 Image of Josh Norris from the Ottawa Senators' official site
Pro The Latest
May 20, 2020 MiHockey Staff

The American Hockey League has announced its All-Star Teams for the 2019-2020 season, and a trio of Michigan natives appear on the list.

Norris, in his first professional season, was also named to the All-Rookie Team earlier this week after an outstanding freshman campaign for the Belleville Senators.