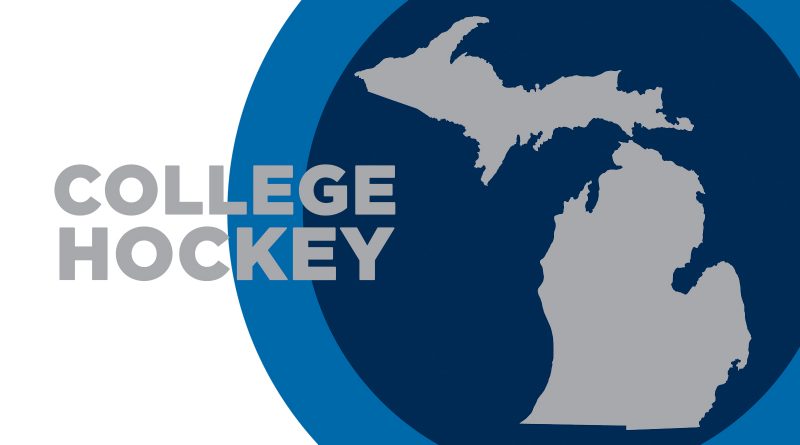 As we keep tabs on all of the postponements and cancellations happening across the hockey world, here are a few of the latest.

“In light of the current health issue gripping the nation, we are cancelling the remainder of the WCHA Postseason.” WCHA President and Men’s League Commissioner Bill Robertson said. “The health and safety of our student-athletes as well as our coaches, officials, fans, institutional and league staff is our top priority. Over the last several days we have discussed options for continuing the competition but at the end of the day, we felt it was best for all concerned to end the season immediately.”

Meanwhile, the USHL has postponed its season. From the league:

“CHICAGO, ILL. –The USHL announced Thursday its decision to suspend game play effective immediately and until further notice. The decision was unanimously made by the USHL Board of Directors with the best interest of USHL athletes, staff, officials and fans in mind.

In addition, all hockey activities, including practices, workouts and meetings have also been suspended until further notice. The league continues to closely monitor the situation and will use this hiatus to determine next steps regarding the 2019-20 season.”