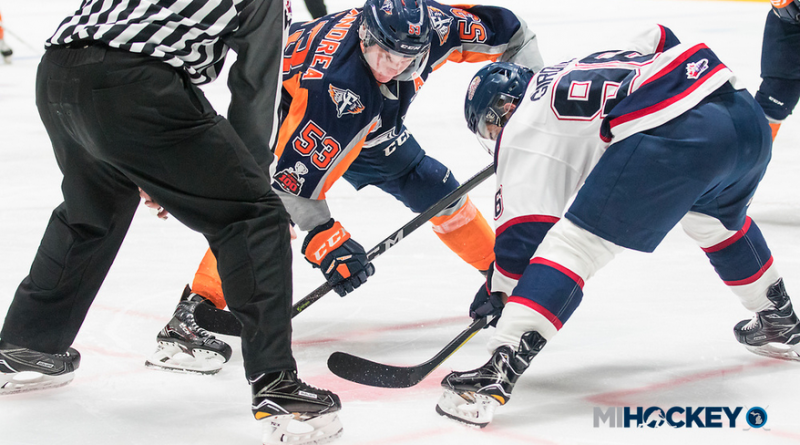 The OHL, along with the other Canadian major junior leagues, has announced today the conclusion of its 2019-2020 regular season, while keeping the possibility of a postseason open.

“In the interest of the safety of our players, officials, staff, fans and the general public, it’s been agreed that the cancellation of the remainder of the 2019-20 regular season is the proper course of action to take at this time,” said OHL Commissioner David Branch. “We are continuing to monitor ongoing public health developments regarding COVID-19. When it is safe and we may resume play, we will advise on the status of the 2020 OHL Playoffs. We thank OHL players and their families, fans and partners for their continued patience and understanding throughout this challenging situation.”

The two Michigan-based OHL franchises would feel the cancellation of the playoffs especially hard, as the 2020 postseason would be the first time both the Flint Firebirds and the Saginaw Spirit would be competing – both have already secured playoff spots.

Saginaw, at the time of the league’s postponement, is in second place in the Western Conference; Flint is in fourth.

Meanwhile, the league also announced that their 2020 OHL Priority Selection will take place as scheduled on April 4.

Here is the draft order: