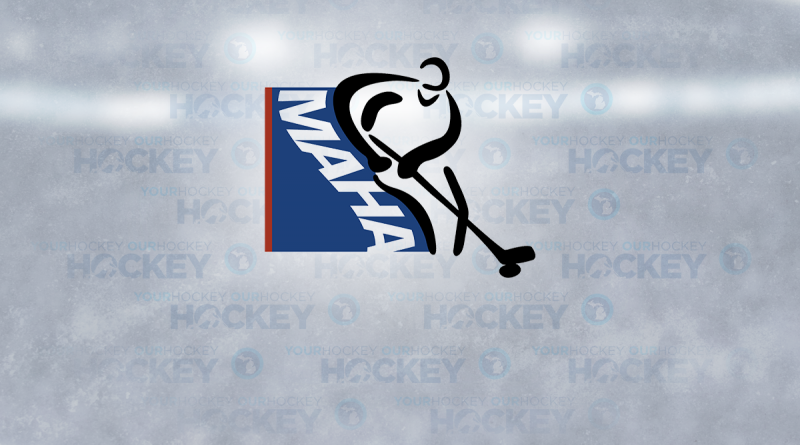 The Michigan Amateur Hockey Association has released an update in regards to youth hockey tryout dates, stating that all dates have been pushed back to April 7.

Here is the statement in full:

Over the last week, we have seen local schools, universities, amateur and professional sports and both large and small business take important steps in order to best mitigate the spread of COVID-19. The President of the United States has declared a National Emergency, and the Governor of Michigan has also issued similar declarations.

As part of the Governor’s order, she is limiting large gatherings to 250 people, with a recommendation that gatherings not be over 100 people. We are expecting the lowering of that mandates as the number of confirmed cases increase in Michigan. In addition, several municipal rinks have announced they will be closed for the next several weeks and some have also announced they are taking ice out early to reduce expenses incurred with idle facilities. This leaves some associations with no-ice until early April.

Today (March 14) the Michigan Amateur Hockey Executive Board has enacted an additional emergency action to push back the start of ALL tryout for next season until no earlier than April 7, 2020.The Executive Committee feels this best serves the overall wellbeing of our players, coaches, officials, volunteers and their families and will help mitigate the spread of COVID-19. We also feel that this will help provide a fair and equitable playing field for all organizations and teams to be able start tryouts on level footing. MAHA expects all organizations and coaches to be respectful of this change and MAHA will enforce sanctions of anyone found violating that date. Violations could include executing commitments, parent/player contact, evaluation skates, team building exercises etc.. Sanctions can affect an organizations ability to play in leagues and district or state tournaments next season.

Be advised that tryouts dates could still change further as the situation evolves.

We will continue to monitor State and local government directives and provide updates as needed. Thank you for your continued support. Stay healthy.