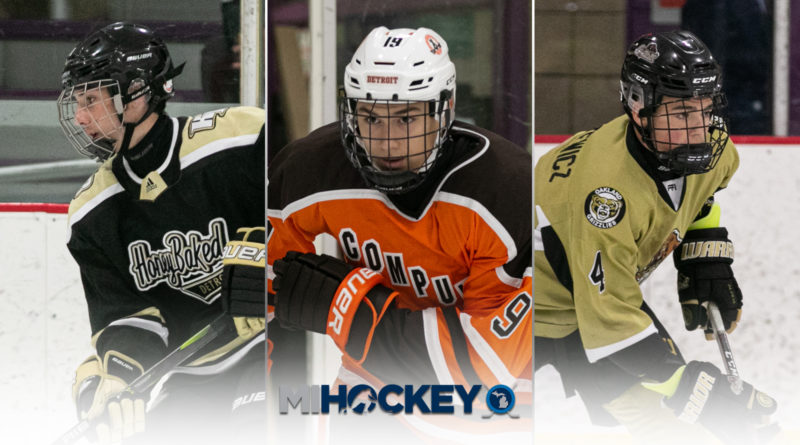 USA Hockey has announced its roster for the upcoming 2020 Youth Olympic Games, which features some of the best 2004 birth-year players across the country.

Congrats to the following Michigan names, who will represent the Red, White and Blue in Lausanne, Switzerland from Jan. 9-22.

The U.S., Canada, Denmark, Finland, Russia and Switzerland , will play in the tournament in games featuring three, 15-minute periods. The preliminary round – where the U.S. will play against Finland (Jan. 18) and Switzerland (Jan. 19) – consists of two groups with three teams apiece. The top two teams in each group will advance to the semifinals; bronze and gold-medal games to follow.

In 2016, Team USA won gold at the tournament, with Michigan names Jonathan Gruden, Christian Krygier, Jacob Semik, Will MacKinnon and Drew DeRidder all competing in the prestigious event.