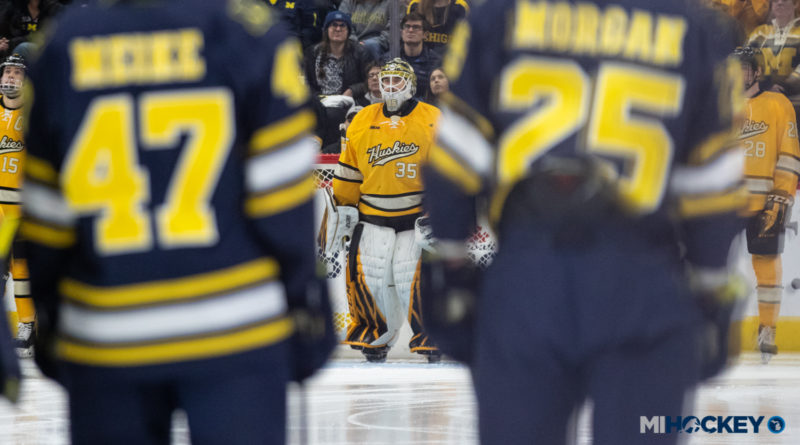 The college hockey tournament will take place Dec. 30 and Dec. 31 at the home of the Detroit Red Wings, featuring the Huskies, the Michigan Wolverines, the Michigan State Spartans and the Ferris State Bulldogs – this year’s guest opponent.

The Red Wings play the Sharks at 7 p.m. that evening.