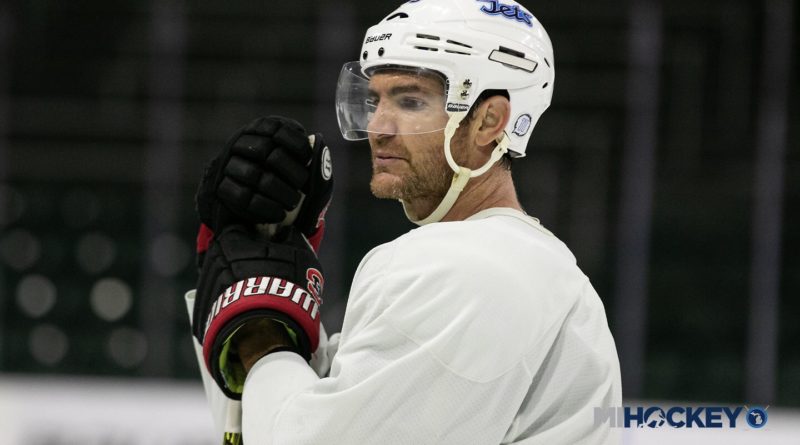 The Spartans have added a new member to their coaching staff, and he’s a familiar name.

The 36-year-old just concluded his professional hockey career that spanned 584 NHL games and a spot on the 2018 U.S. Olympic team.

“We’re thrilled to have Jim Slater join the program as a volunteer assistant,” MSU head coach Danton Cole said. “Jim is coming off an extensive pro career that included 10 years in the NHL as well significant international competition, including the 2018 Olympics. He brings a wealth of knowledge and experience that makes him an asset for our program and our players are excited to be able to work with him every day.”

Slater, a native of Lapeer, played for Michigan State from 2001-05; he was drafted by the Atlanta Thrashers in the first round of 2002 NHL Draft.

“The program has been a huge part of my life and to be able to come back and be a part of it again is great,” Slater said. “I’m really looking forward to learning from Danton and the rest of the coaching staff. It’s going to be a different experience but one that I’m looking forward to pursuing.”

He has returned to East Lansing for a master’s program in sports coaching and leadership at his alma mater; Slater earned a bachelor’s degree in human resources during his first stint at Michigan State.