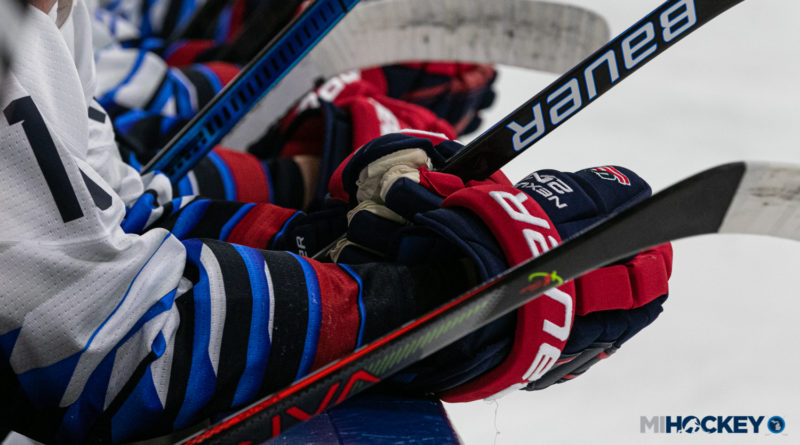 Following the conclusion of the 2019 Women’s National Festival, USA Hockey has announced its rsoters for the U.S. Under-18 and Under-22 Women’s Select Teams that will compete in a pair of three-game series against Canada later this month.

Two Michigan natives have earned spots on the Under-18 Team; congrats to Milford’s Amanda Thiele and Okemos’ Clara Van Wieren.

“I think we had a really competitive camp this year” said Maura Crowell, head coach of the U.S. Under-18 Select Team. “The overall talent was very high so we had some tough decisions to make. We have a great group of girls, lots of returners and a lot of new faces as well. The energy from the group is really great and we can’t wait to welcome Canada to Lake Placid.”

Van Wieren, a University of Minnesota-Duluth commit and ’02 forward, is a returning player for Team USA in the three-game series, as she was selected for the 2018 Select Team, as well. Last year, she skated for Honeybaked 19U.