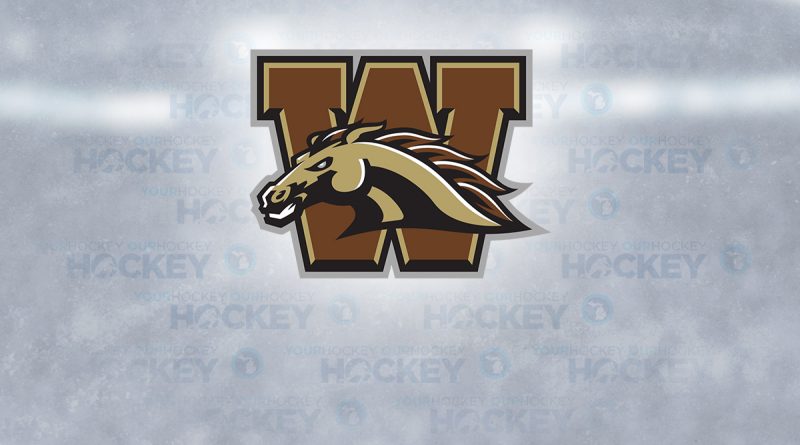 Pat Ferschweiler is returning to Kalamazoo.

Ferschweiler is a Broncos alum as both a player and coach; he suited up for the Broncos from 1990-93 and then began his coaching career with WMU in 2010-11.

After four seasons behind the bench in Kalamazoo as an assistant coach, Ferschweiler spent one year with the Grand Rapids Griffins, before four seasons with the Detroit Red Wings under Jeff Blashill.

A frequent coach for USA Hockey, Ferschweiler is in the midst of coaching the U.S. Men’s Under-18 Select Team, which begins play in the Hlinka Gretzky Cup on Aug. 5 in Slovakia.