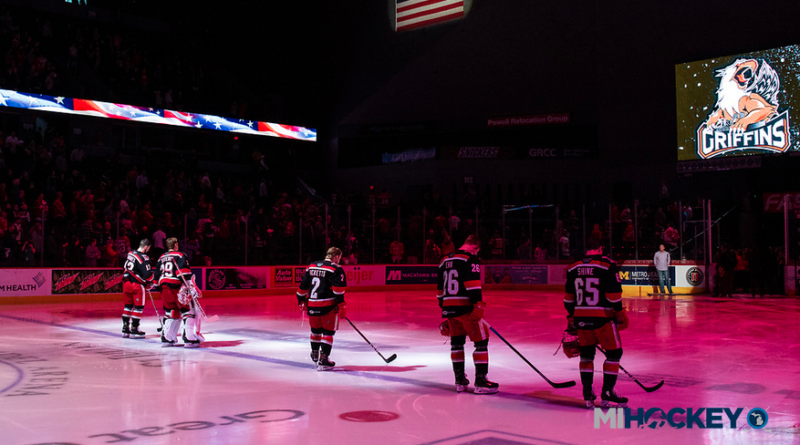 The Grand Rapids Griffins have announced the team’s 2019-2020 AHL schedule, with plenty of highlights for home games at Van Andel Arena.

As previously announced, the Griffins’ home schedule kicks off on Friday, Oct. 11, when they host the Milwaukee Admirals.

The 76-game campaign starts on Saturday, Oct. 5 at the home of the Chicago Wolves.

Grand Rapids will have 25 Friday and Saturday home games – 15 Fridays and 10 Saturdays.

The Bakersfield Condors, San Diego Gulls and Toronto Marlies return to the schedule for the first time since 2015-16.

The 19th annual Matinee Game will be against the Cleveland Monsters on Wednesday, Nov. 6 at 11 a.m.