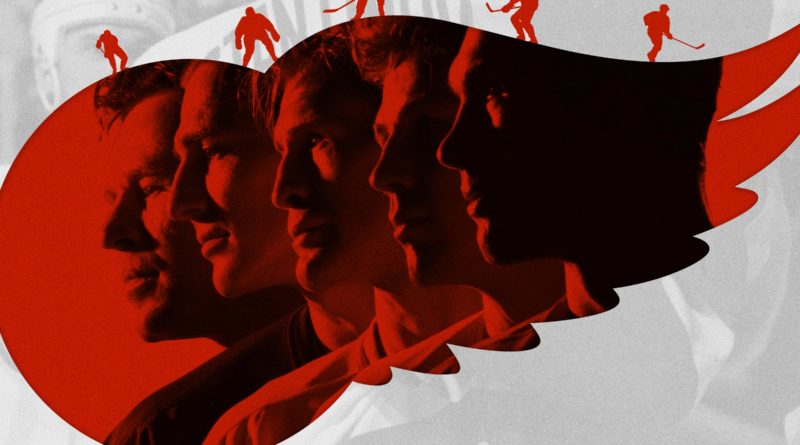 For those who couldn’t make it out to see The Russian Five in theaters, you’re in luck.

The documentary, which dives into the famous Detroit Red Wings all-Russian line and how they ultimately transformed the NHL’s landscape, is available on-demand as of Friday, June 7. Apple iTunes, Amazon Prime Video, YouTube, Microsoft Stream, Playstation Now and Google Play are among the available platforms.

Watch a trailer for the film below and click here for more info on the film: