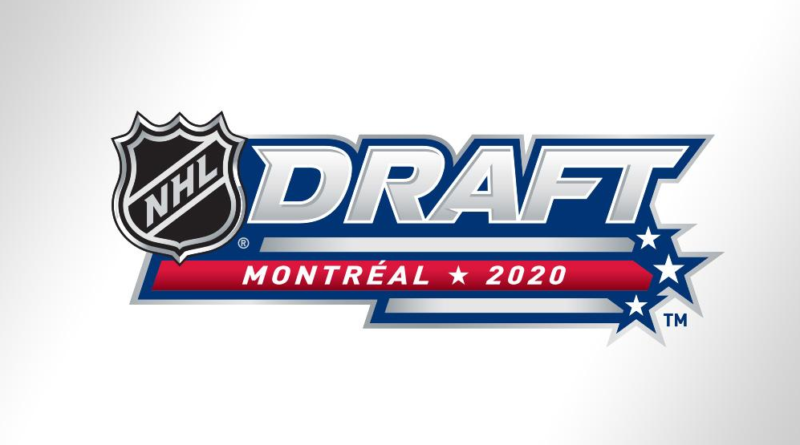 The hockey world’s preparing for the 2019 NHL Draft at the moment (it starts on Friday), but that didn’t stop the league from announcing details about next year’s selection process.

Montreal will be hosting the 2020 NHL Draft on Friday, June 26 and Saturday, June 27 at the Bell Centre.

“To think that the NHL Draft started in 1963 as a small gathering at a hotel ballroom in Montreal, makes it all the more exciting to announce that the 2020 edition of the Draft is coming back to its original city, Montreal, in a far grander fashion,” said NHL Commissioner Gary Bettman. “The NHL Draft has grown into a spectacle befitting our next generation of stars who will walk across the big stage to the next phase of their hockey careers. Montreal is the city where the Draft has been held more times than anywhere else. What a wonderful place for a great celebration of hockey and the players who will shine in our League for years to come.”

From 1963-84, the draft was held exclusively in Montreal.

Detroit, meanwhile, will have to wait once again to host a premiere league event; Little Caesars Arena has not yet landed a draft or all-star game. The Motor City last hosted the NHL Draft in 1987.

The NCAA’s Frozen Four will be played in Detroit next April, however.

In regards to the 2020 draft class, it’s obviously a little too early to provide an official ‘players to watch’ list.

Alexis Lafreniere is in the running to be the No. 1 overall pick; the budding star lives roughly 45 minutes away from the Bell Centre.