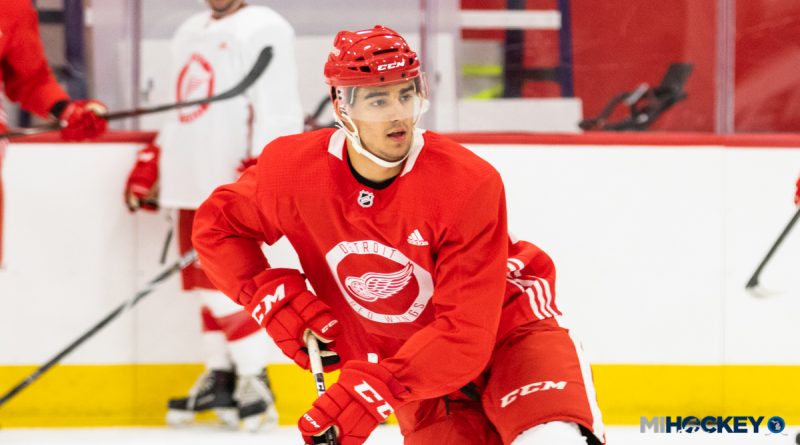 Joe Veleno is officially a member of the Detroit Red Wings.

The 19-year-old forward racked up 104 points in 59 games with the Drummondville Voltigeurs of the QMJHL this past season, adding 17 points in 16 games in the postseason.

A highly-touted prospect in his age group, Veleno was the first player in QMJHL history to receive exceptional status to compete in the junior league one year early.

He has flourished since been traded from the Saint John Sea Dogs to the Voltigeurs, racking up 48 points in the final 33 games leading into the 2018 NHL Draft, and then the 104 points this season, as mentioned above.

The Wings selected him No. 30 overall, after he was surprisingly still available late in the first round.