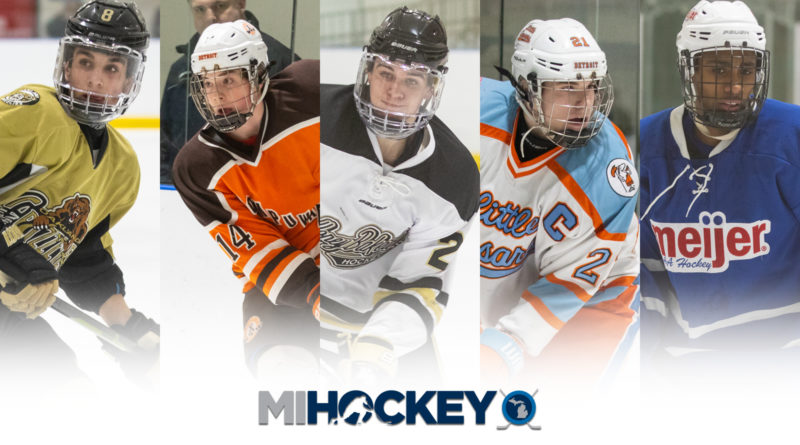 A collection of league scouts provided a list of ‘Michigan names to know’ heading into the 2019 selection process for the top junior league in the country; check it out below.

Phase 2 of the draft takes place Tuesday, May 7, beginning at 11 a.m. In Phase 2, the draft functions as follows:

“This draft is open to players of all ages eligible to play junior hockey and are not currently protected by another USHL team. Teams will fill their roster to a total of 45 players on this date; this includes players that were previously on a team’s Affiliate List.”

Here are the Michigan names to keep an eye on for Phase 1 of the 2019 USHL Draft. The eight Michigan names who have committed to USA Hockey’s National Team Development Program are not included on this list, though they will all be competing in the USHL next season. Davis “T-Bone” Codd was on the list provided to MiHockey, as well, but he signed a USHL tender with the Youngstown Phantoms on Friday.

Will Fox – Goaltender – Compuware 16U