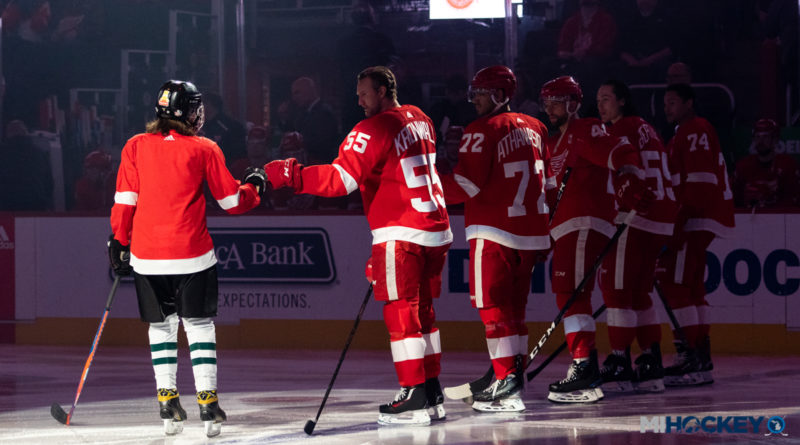 WalletHub has released its annual ‘Best Cities for Hockey Fans’ list, and, to no one’s surprise around here, Michigan’s cities have scored well once again.

The only city scoring higher was Boston, which checked in at No. 3 in the NHL score and No. 1 in the NCAA score with its numerous college hockey programs sprinkled around Beantown.

WalletHub ranked 73 U.S. cities based on 21 criteria pieces. The release says the “data set ranges from ticket prices to stadium capacity to the performance level of each city’s teams. Read on for the winners, commentary from a panel of sports experts and a full description of our methodology.” You can see the full list here.

The list only represents NHL and NCAA cities, thus preventing Grand Rapids, Flint and Saginaw from appearing in the rankings.