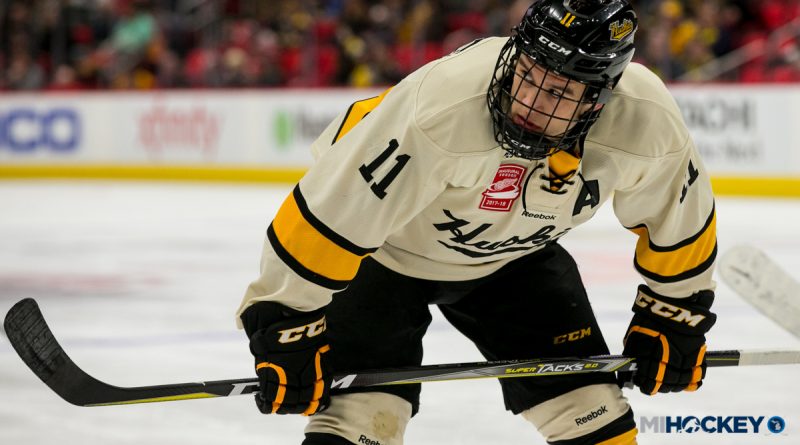 Big night for the L’Esperance family…

The Brighton native and Michigan Tech product crossed a major moment off his hockey bucket list Thursday night, finding the back of the net in the second period of his Dallas Stars’ game with the Minnesota Wild.

The strike gives L’Esperance a total of 30 on the season, his first professional campaign. The Compuware and Tri-City Storm alum had 29 with the AHL’s Texas Stars before getting summoned to the big league club.