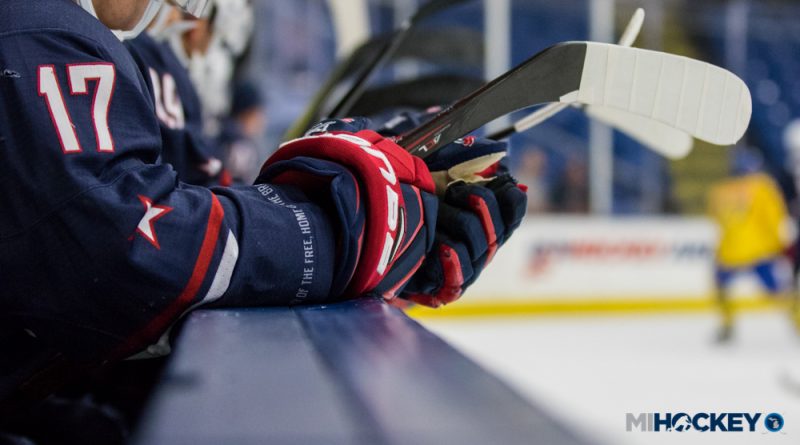 USA Hockey announced its men’s team roster for the upcoming 2019 Winter World University Games, and four Michigan names have made the list.

The roster is a collection of players primarily competing in the American Collegiate Hockey Association, while also featuring seven from the NCAA.

Here are the four Michigan names who will be representing the Red, White and Blue at the tournament, held March 1-9 in Krasnoyarsk, Russia.

Rennaker and Newhouse are both redshirting this season after transferring; Rennaker moved to Maine from Niagara, while Newhouse is settling in at NMU after staring his NCAA career at Union for two seasons.

Moore played for Woodhaven High School before two seasons of juniors in the USPHL.

Seedott is a Compuware, Honeybaked and Victory Honda alum.