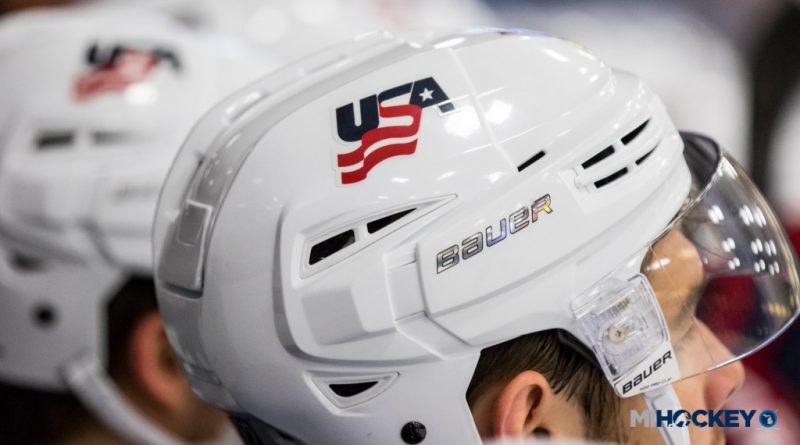 Team USA has one game left to play.

The Americans beat Russia 2-1 Friday afternoon to advance to the championship game of the 2019 IIHF World Junior Championship in Vancouver, B.C.

The scoring had a particular Michigan flavor it to it once again, as USA Hockey’s National Team Development Program alum Oliver Wahlstrom scored the game’s first goal off a feed from Brighton native (and fellow NTDP alum) Logan Cockerill.

See both goals below.

Team USA awaits the winner of the Finland vs. Switzerland semifinal match-up; the winner will take on the Americans at 8 p.m. ET Saturday evening. the game will be on NHL Network.