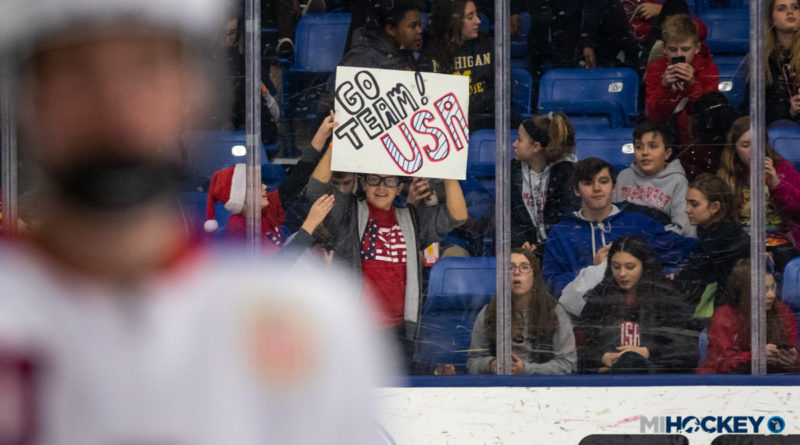 So far, so good for Team USA.

USA Hockey’s representatives at the 2019 World Juniors recorded a 2-1 win over Slovakia on Day 1 of the prestigious international tournament Wednesday in Victoria, British Columbia.

Penn State star Evan Barratt, a product of the National Team Development Program in Plymouth, scored the game-winning goal for Team USA. The other tally came from captain Mikey Anderson, member of the defending national champion University of Minnesota Duluth.

Belle Tire and Victory Honda alum Kyle Keyser stopped 13 of the 14 shots sent his way between the pipes to record the victory for the Americans. 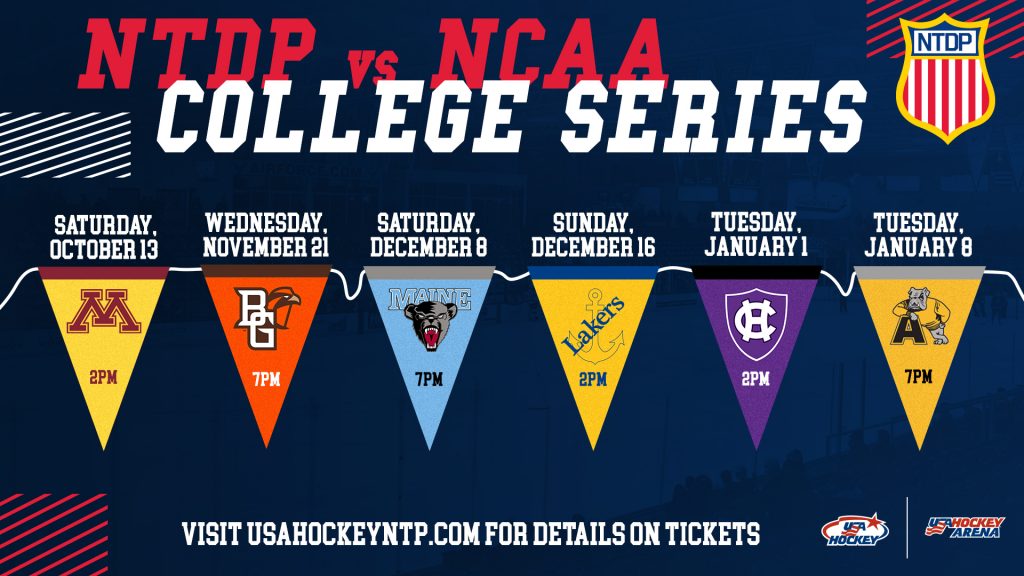 Team USA will now prepare for Kazakhstan; that game takes place on Friday at 10:30 p.m. ET.

All of the U.S. games will be airing live on NHL Network.

Did anyone pick the captain for the first @usahockey goal?@miklovin8 ties it at 1 on the power play! #USAWJC #WorldJuniors pic.twitter.com/UJ8lft1f5c

Coming up HUGE! @KyleKeyser38 keeps @usahockey in the lead with this penalty shot save. #USAWJC #WorldJuniors pic.twitter.com/2BDAksudKR