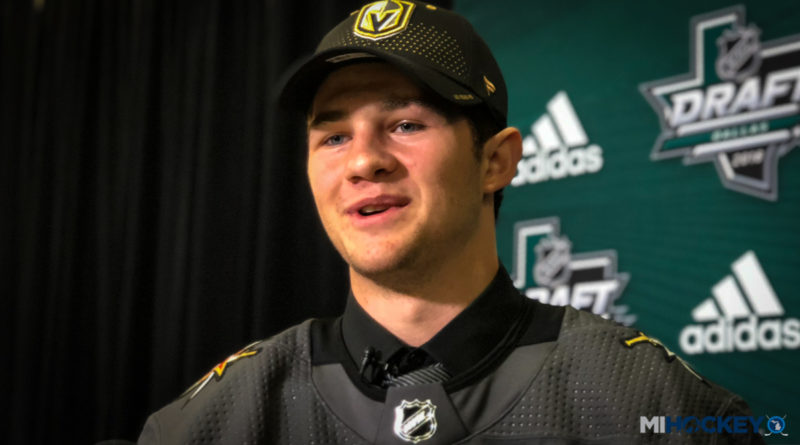 The 2018 holiday season will be a memorable one for Paul Cotter.

The Canton native is officially a member of the Las Vegas Golden Knights.

Cotter was selected in the fourth round of the 2018 NHL Draft by Vegas.

He is currently playing for the London Knights of the OHL, after Cotter initially began the 2018-19 campaign with Western Michigan.

Since joining the Knights in November, he has recorded two goals and six assists in 12 games.