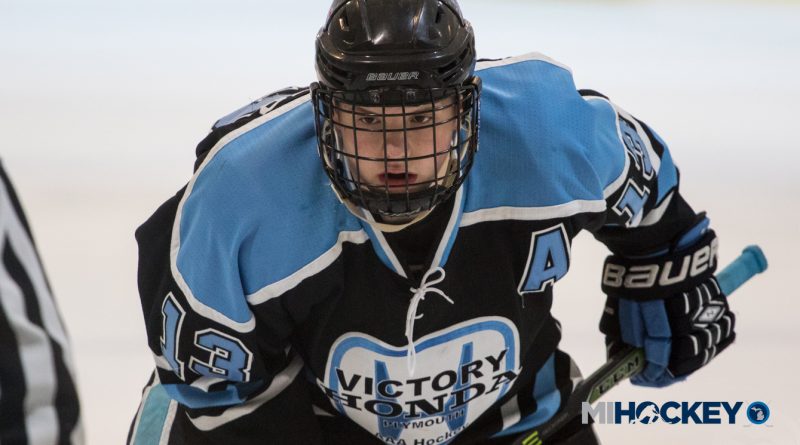 Joshua Wildauer’s hockey journey has taken him to British Columbia, but soon, he will be back in his home state.

The Dearborn Heights native has announced his commitment to Lake Superior State.

Extremely proud to announce my commitment to play D1 hockey at Lake Superior State University! Thank you to everyone who helped me along the way! #golakers pic.twitter.com/4GxpXPmCOK

Wildauer is in the midst of his second season with the Coquitlam Express of the BCHL; he has 22 points in 20 games.

The future Laker spent bantams with Belle Tire before playing two years with the Victory Honda 16U team. In 2016-17, he played with the Oakland Jr. Grizzlies 18U squad, and in 2017-18, he started his junior career with 34 points in 54 BCHL contests with the Express.