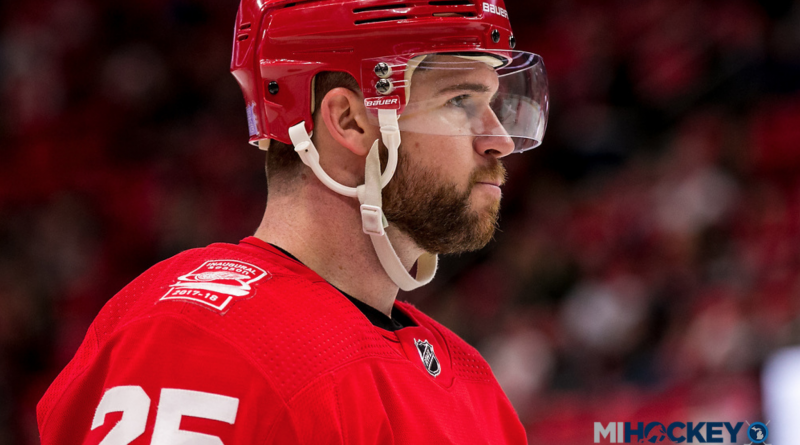 The roster moves continue as the Red Wings prepare for Thursday’s season opener against the Columbus Blue Jackets.

Today, the Wings announced that they have assigned three players and placed three on injured reserve.

The Wings must submit their 23-man final roster by 5 p.m. Tuesday.

Christoffer Ehn, Michael Rasmussen and Dennis Cholowski are expected to be on the opening night roster – the full blue-line unit depends on injuries.