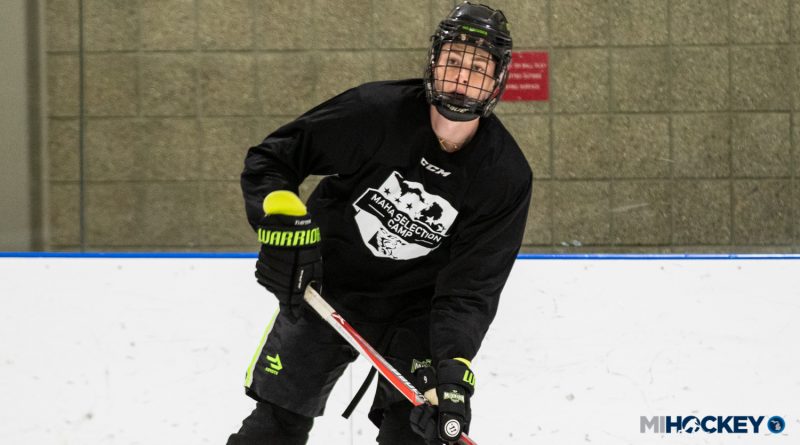 Dylan Davies has certainly gotten used to playing away from home.

That will continue during his college years, based on today’s news.

Davies, a Traverse City native, announced today that he has committed to the RPI hockey program.

“It was an easy choice,” Davies told MiHockey. “I loved everything about it when I visited and I just knew right away that’s where I wanted to play college hockey. I know with their new coaching staff and new group of players they’re destined for great things.”

Very excited to announce my commitment to play Division 1 hockey at @RPI_Hockey. Honored to be a part of such a great family and can’t wait to play at a first class arena. pic.twitter.com/9jax21Qqxr

“I couldn’t be more excited to be a part of such a great hockey family.”

Rensselaer Polytechnic Institute, based in Troy, N.Y., competes in the ECAC. Davies, meanwhile, hasn’t played much hockey in his home state lately, as he has skated for Chicago Mission the last three seasons, and Team Illinois before that.

He has just started his junior hockey career, having suited up for six games with the Austin Bruins of the NAHL. So far, the 6-foot-3 defenseman has one assist and a +3 rating.

Davies represented Team USA at the Hlinka Gretzky Cup this past summer, as well.