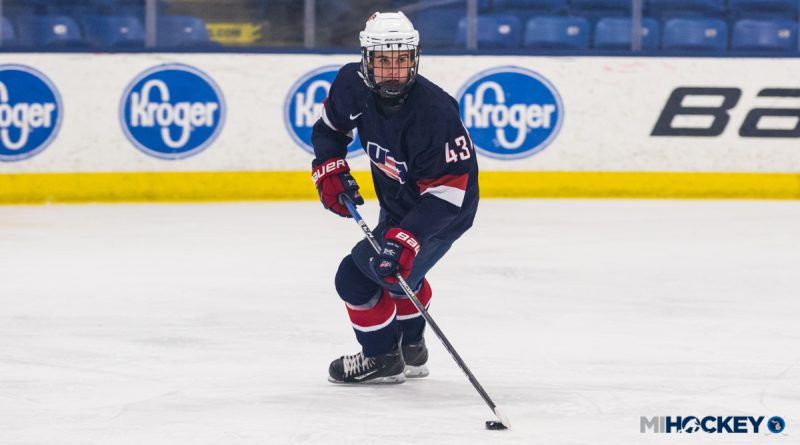 The All-American Prospects Game has seen names like Dylan Larkin, Zach Werenski and Seth Jones come through en route to the NHL.

And on Wednesday, USA Hockey announced the roster splits for the 2018 edition of the event, taking place Sept. 19 at the Xcel Energy Center in St. Paul, Minn. and once again featuring the latest crop of top American talent.

NHL alumni and former U.S. Olympians Jamie Langenbrunner and Jordan Leopold are set to coach the two teams, which will ice a combined 42 of the top players eligible for the 2019 NHL Entry Draft next summer.

Names like Jack Hughes and Cole Caufield will play for Team Leopold, while the likes of Alex Turcotte, Arthur Kaliyev and Spencer Knight will suit up for Team Langenbrunner. 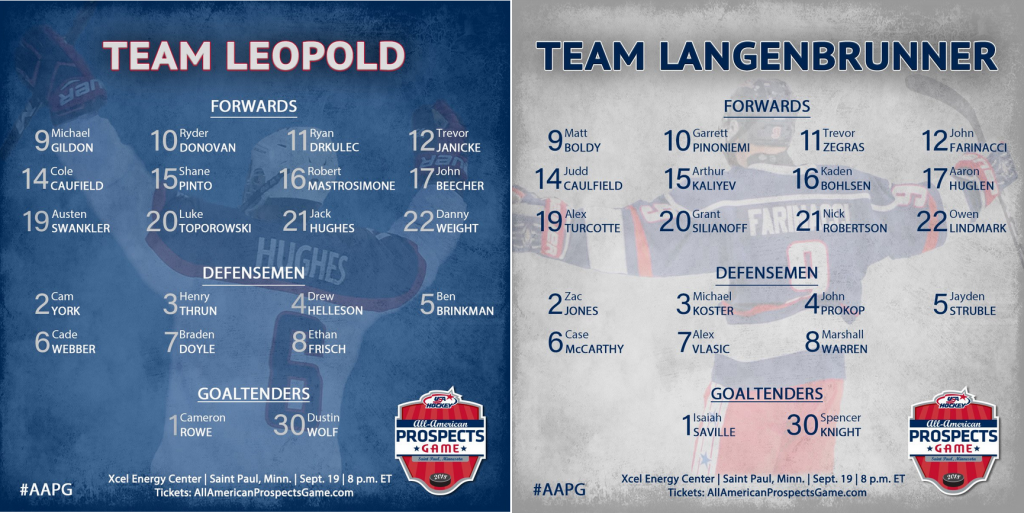