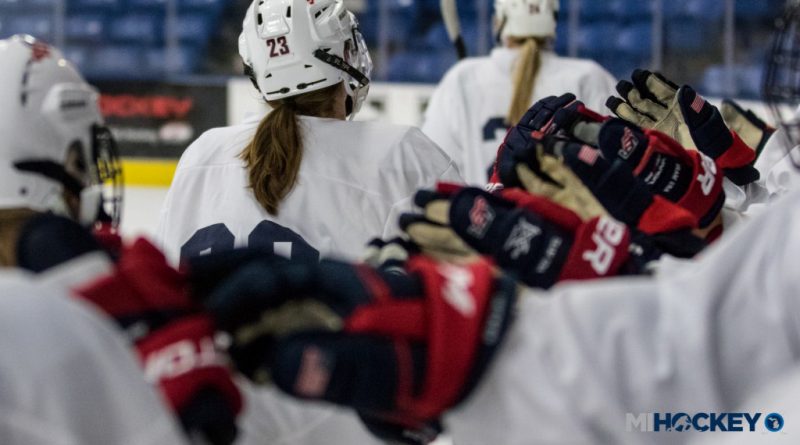 Six Michigan names have been invited to the event, which will take place Aug. 6-13 in Lake Placid, N.Y.

The camp will be used to select two 22-player select team rosters for a pair of games against Canada on Aug. 16-19.

Five players from the 2018 U.S. Olympic Women’s Ice Hockey Team that won gold will be at the camp, including Michigan’s own Megan Keller.