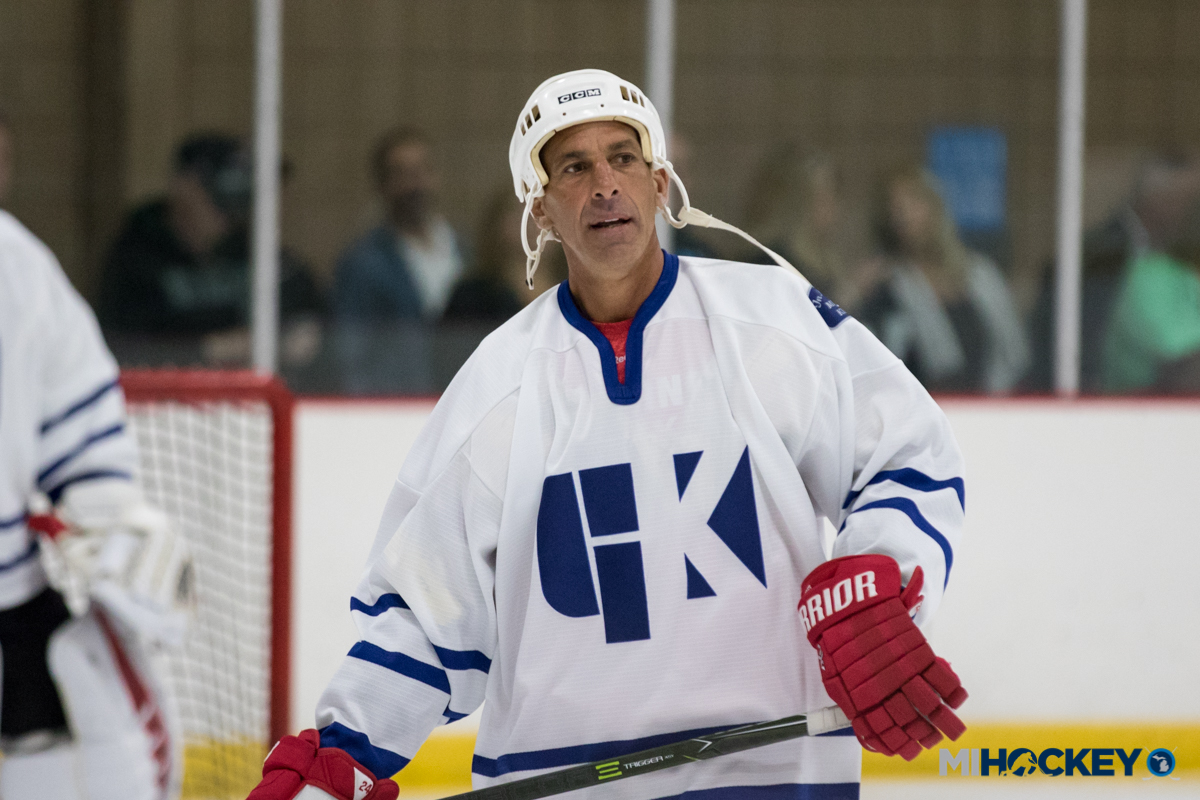 The Detroit Red Wings will be without Hall of Famer and former Red Wings defenseman Chris Chelios on their staff.

Chelios, 56, announced Thursday morning that he is leaving the organization to return to his hometown of Chicago in order to be closer to family.

Chelios issued the following statement via the Red Wings:

“I would like to thank everyone in the Red Wings organization, starting with the Ilitch family – Mrs. Ilitch, Chris Ilitch, and, of course, the late Mr. I.  There’s a reason the Red Wings are so revered around the National Hockey League and it starts at the top with ownership.  The Ilitch family’s dedication and passion for both the Red Wings and the city of Detroit is second-to-none.  I would also like to personally thank Ken Holland for everything he has done for me.  I’ve learned so much from him, both as a player and during my time on the management side.  Ken is a world-class general manager and he’s an even better friend and mentor.  I have no doubt the Red Wings will be Stanley Cup contenders again in the near future.

I’ve thoroughly enjoyed being a part of the Red Wings organization over the last 19 years.  Admittedly, I was skeptical about the 1999 trade that brought me to Detroit.  As a Chicago guy who was playing for the Blackhawks at the time, we despised those Detroit teams of the 1990’s.  After the trade, however, things changed quickly and I began to feel right at home.  What an unbelievable experience, playing on some of the greatest teams in league history, with some of the greatest players of all-time.  I consider myself extremely lucky to have been a part of it all.  The Cup-winning teams in 2002 and 2008 are the obvious highlights, but I’m grateful for every chance I had to put on a Red Wings sweater.

For me, this is an opportunity to move back to Chicago to be closer to family, and in particular my mother.  I began to seriously consider moving home last February after the passing of my father.  Now that my children have all graduated, it seems like the ideal time for my wife, Tracee, and I to make the move.

To the fans in Detroit – I want to say thank you.  You embraced me from day one.  My experience in Detroit was a lot of fun and we definitely had some unforgettable times together.  Just know that I won’t be a stranger.  I plan on visiting the area whenever I can, especially now that my son, Jake, is playing in the Wings organization.”