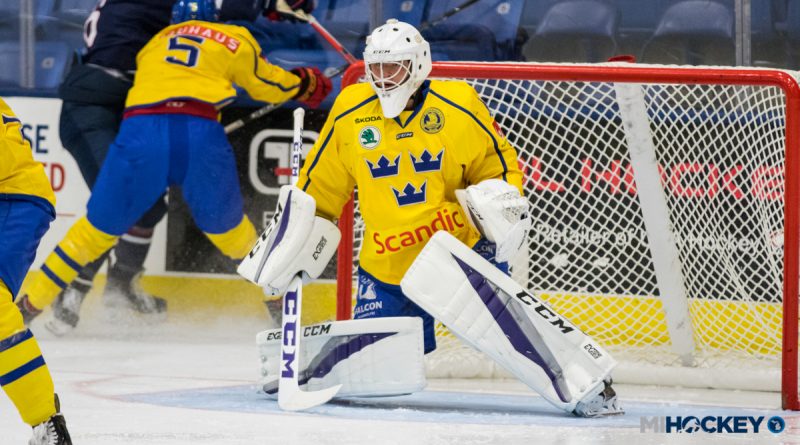 A Red Wings prospect has received some big news from the USHL today.

Filip Larsson, the Wings’ sixth-round pick in 2016, has been named the league’s goaltender of the year, as selected by the USHL’s group of team general managers.

Larsson, a University of Denver commit, had one of the best seasons in USHL history this year, as he posted a 1.65 goals-against average and .941 save percentage over the course of 30 games – both tops among all USHL goaltenders.

The .941 save percentage is the highest in league history, dating back to 1979.