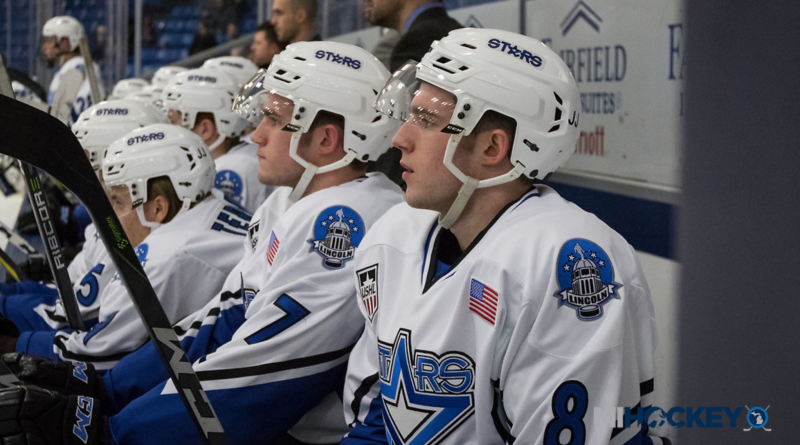 The Krygier twins will be wearing green next fall.

Christian and Cole Krygier have switched commitments from Wisconsin to Michigan State, MiHockey has confirmed.

The Novi natives – sons of Western Michigan assistant coach Todd Krygier – have been patrolling the blue line for the Lincoln Stars of the USHL the last two seasons.

Their older brother, Brock, played for Michigan State from 2012-15 before spending one season with Arizona State as a grad transfer.

Both Cole and Christian were invites to the CCM/USA Hockey All-American Prospects Game and they both have appeared on each edition of the NHL Central Scouting rankings for the upcoming 2018 NHL Draft.