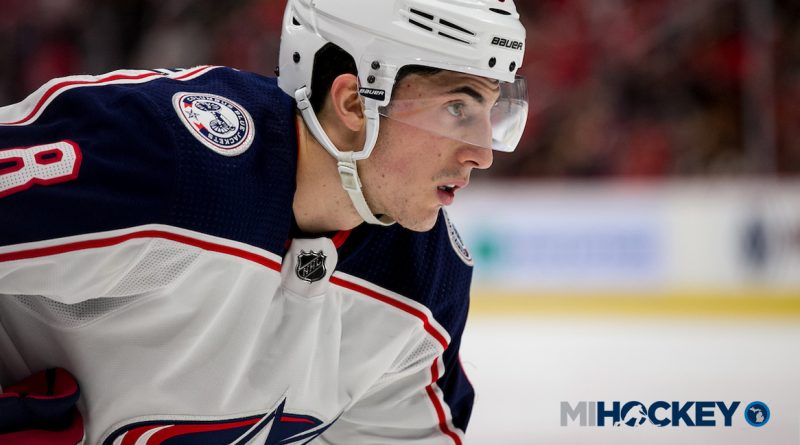 Zach Werenski can now add ‘NHL All-Star’ to his resume.

The Grosse Pointe native has been summoned to the 2018 NHL All-Star Game in Tampa this weekend.

He’s replacing teammate Seth Jones, who will be missing due to illness.

Werenski’s more than worthy to be on the roster; he leads his Columbus Blue Jackets defensive corps in goals and is second in points. The 11 times he’s lit the lamp puts him behind only P.K. Subban for the top goal-scorer from the blue line this season.

He’s one goal shy of tying the franchise mark for goals.

A first-round pick of the Jackets in 2015, Werenski’s in his second pro season, and he’s already got impressive statistics. He’s recorded 22 goals and 47 assists for 69 points in 123 career games, along with a +19 rating.