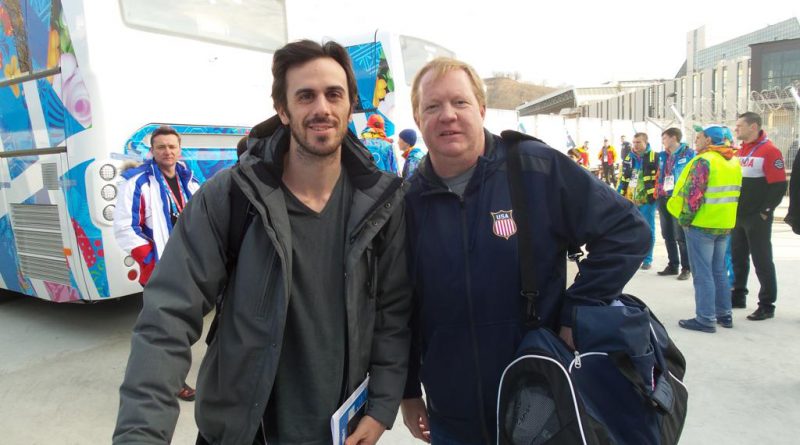 MiHockey has learned that USA Hockey’s Jim Johannson has passed away.

In charge of USA Hockey’s players and coaches for all international competitions, Johansson has been a leader of American hockey’s representation on the world stage for quite some time.

He was serving as general manager for Team USA’s Men’s Team at the upcoming 2018 Winter Olympic Games.

A two-time Olympian himself, Johannson played a leadership role for each men’s Olympic team since 2002. He worked closely with the National Team Development Program in Plymouth, as well.