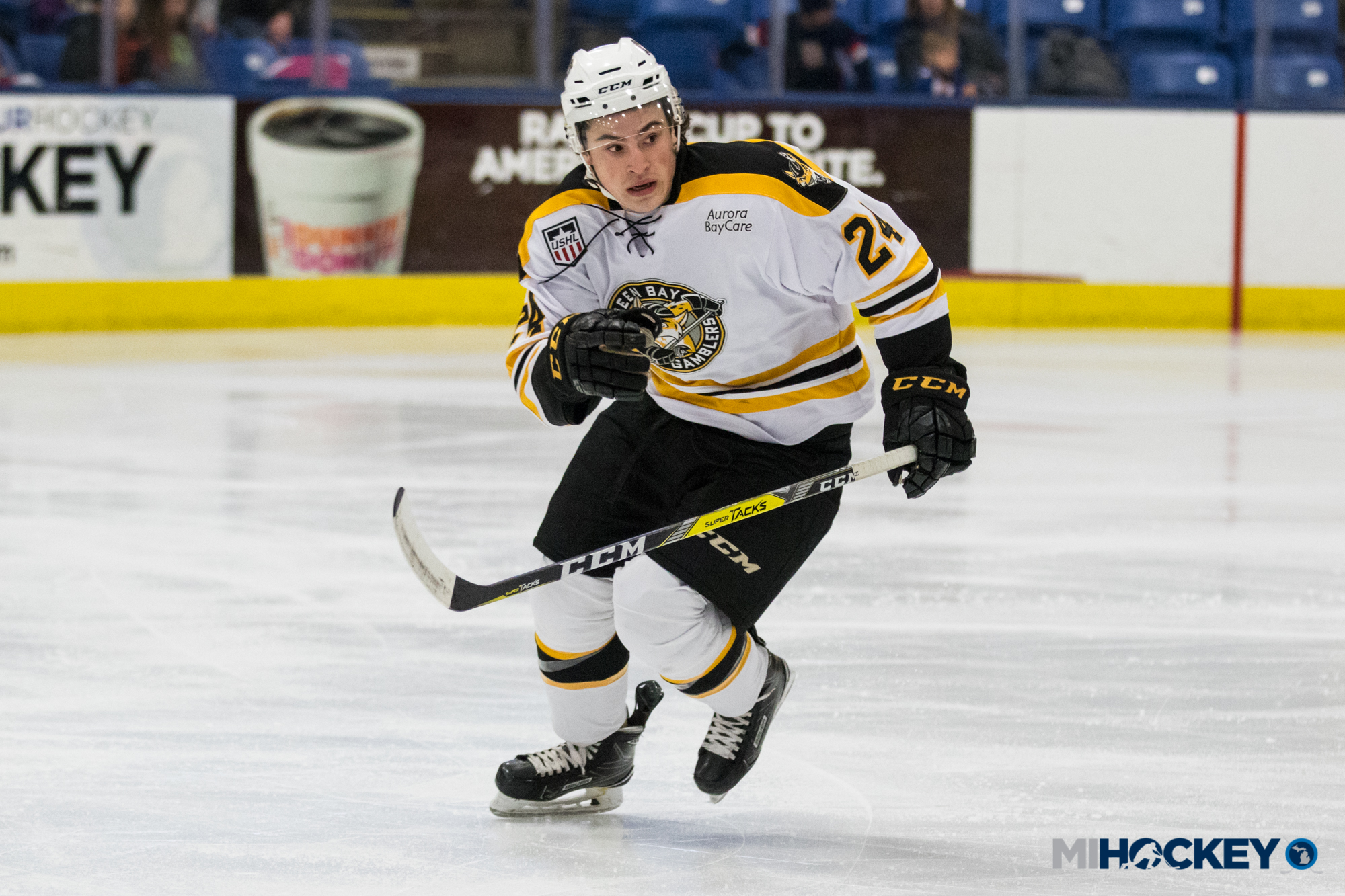 Michigan State has announced the signings of five players for the start of the 2017-18 season.

From the MSU release:

Scouting Report: Mature and physical player who brings outstanding leadership … Served as a captain in Youngstown and did an outstanding job leading the team into the playoffs and to a near upset of the eventual USHL champions … Brings size and strength to the lineup and will be a huge asset in the faceoff circle.

Scouting Report: Has excellent speed, allowing him the ability to make plays offensively and defensively … Excelled in the 2017 NAHL playoffs, getting points at big times in games to help Aston get to the Robertson Cup … Leadership and experience will help the lineup immediately.

Scouting Report: Very smart player that has the ability to make plays and make others around him better … Part of the NAHL Roberstson Cup champions and scored the game-winning goal in the final game … Has a high hockey IQ and will increase competition in the lineup.

Scouting Report: Had two great years in Chilliwack, including helping lead the team deep into the playoffs this past season … Very smart player and very physically fit, which has translated into success on the ice … Extremely versatile with the ability to help in many ways … Outstanding leader who brings maturity and excellent work ethic.

Scouting Report: Had very good year with Green Bay last year and plays a very heavy game, while also possessing the ability to add offense …. Spent a lot of time with the NTDP two years ago and did an excellent job providing spark and leadership … His energy and competitiveness is contagious and will be a large component of driving our enthusiasm.