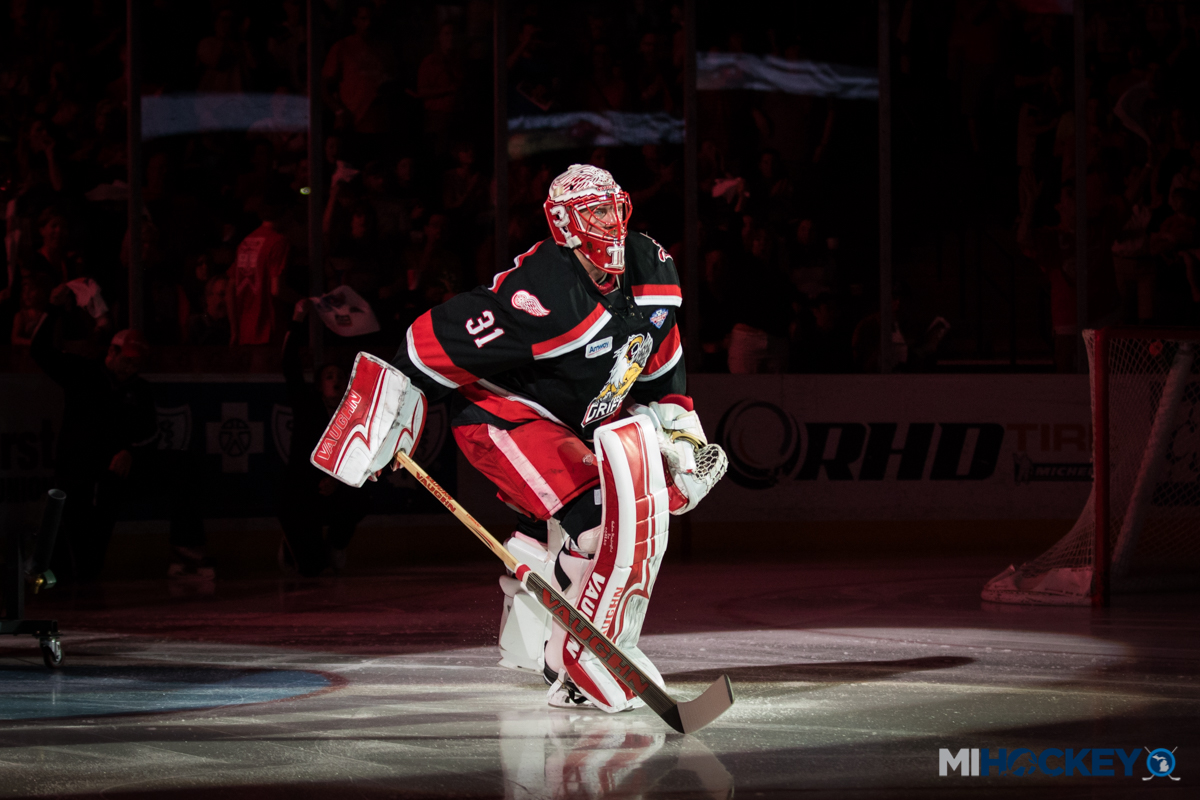 The Red Wings and Griffins’ partnership has existed for 15 years, and now, it’s going to hit the 20-year mark.

Detroit has announced an extension of their affiliate agreement for another five years.

“Our arrangement with the Griffins has been very beneficial for both organizations,” said Red Wings Executive Vice President and General Manager Ken Holland. “The American Hockey League is the premier development league, and Grand Rapids has proven itself to be a model franchise both on and off the ice. We are thrilled that the Griffins have captured two championships in five seasons, both for the fan base in west Michigan and for the development of our young players, who benefit from long playoff runs and championship atmospheres.”

The agreement keeps the two organizations working together through the 2020-2021 season.

Grand Rapids has a great deal of success surrounding the new contracts with Detroit; they won the Calder Cup in the first season of their previous contract (2012-13) and then again in the last year of the deal (this past season).

“The relationship between the Griffins and the Red Wings is stronger than ever as we work together to develop their young players in a winning environment,” said Scott Gorsline, senior vice president of DP Fox and alternate governor for the Griffins. “Ken Holland, Ryan Martin and the entire Red Wings organization are great partners and have delivered for our fans, with two Calder Cup championships here in Grand Rapids over the last five years.”

Since their initial agreement was established in 2002-03, 85 players have moved from the Griffins’ AHL roster to the Red Wings’ NHL roster.