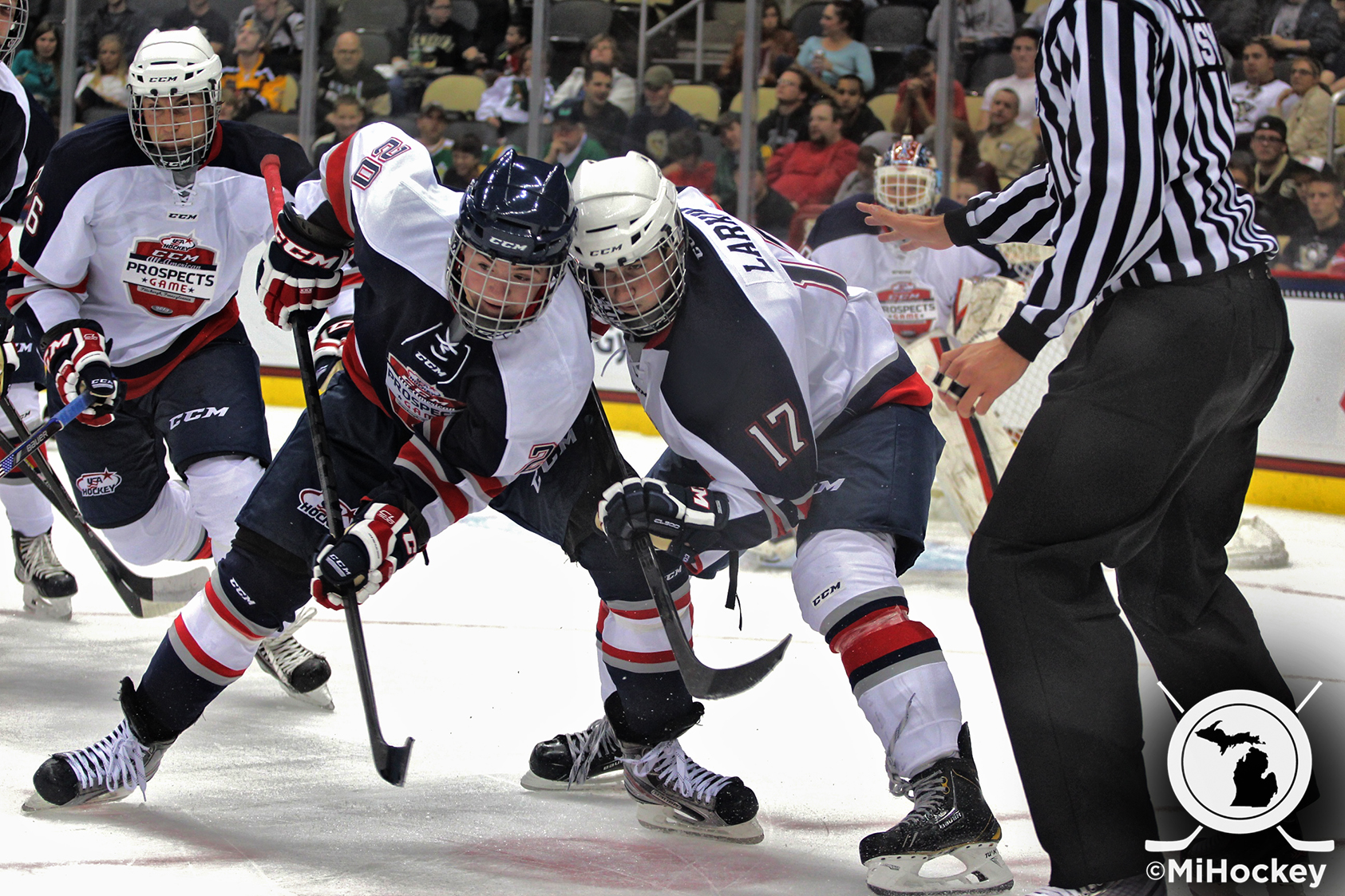 The AAPG’s going back to Buffalo.

On Sept. 21, the KeyBank Center will serve as host for the sixth annual CCM/USA Hockey All-American Prospects Game.

The AAPG serves as a kick-off event for the U.S. players entering their NHL Draft-eligible season; the event is scouted heavily by NHL franchises.

“We’re excited to be bringing this game back to Buffalo,” said Mike Bertsch, assistant executive director of events, marketing and communications for USA Hockey. “It will be the fourth time the game has been played in Buffalo, but this year is unique in the sense that some of the players fans will see could very well be playing in the World Juniors just a few months later in Buffalo.”

“This event is a true American hockey showcase in the way we recognize both the future and the past,” said Jim Johannson, assistant executive director of hockey operations for USA Hockey. “These draft-eligible players not only get the chance to show their skills, but they get to do so with some of the great American players of the past behind the bench serving as coaches.”