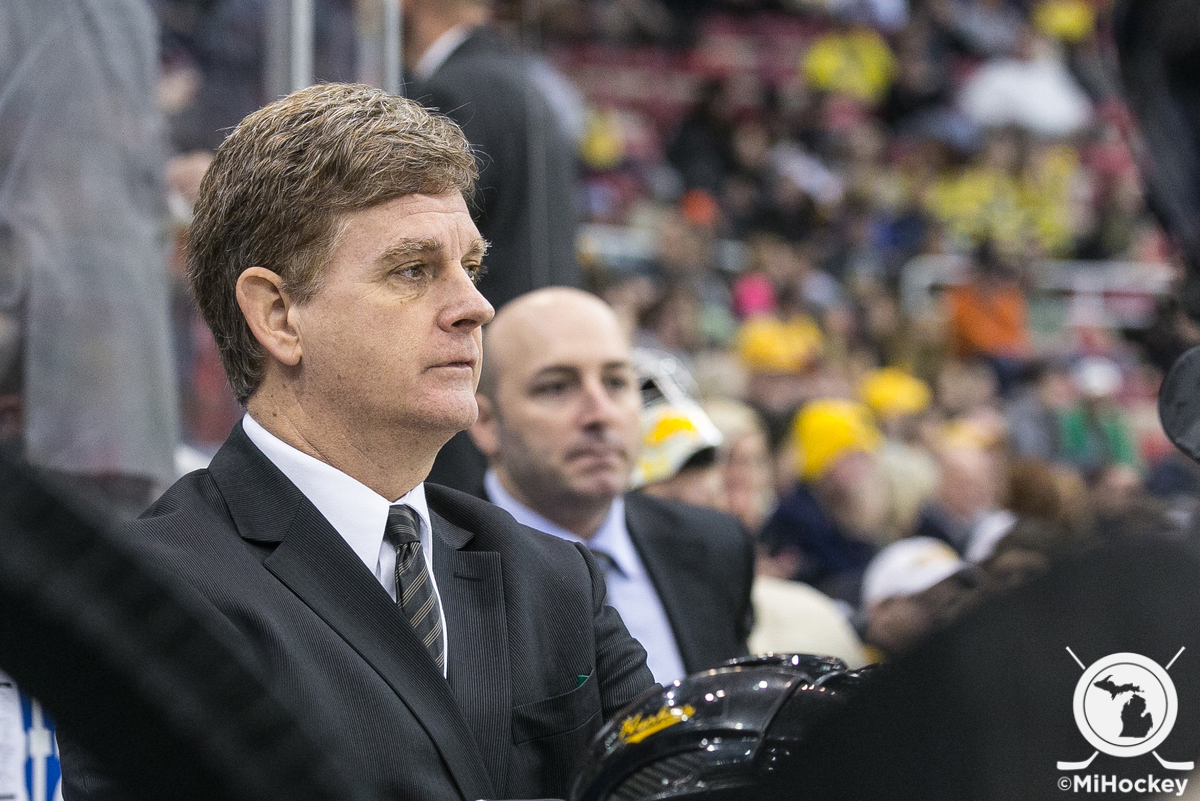 Sounds like Mel Pearson is coming back to Ann Arbor.

According to John Buccigross of ESPN, the longtime Michigan assistant coach and current head coach of Michigan Tech will be returning to Yost Ice Arena to take over for his former boss, Red Berenson.

Pearson has been the head coach of the Huskies for the past five seasons.

The Michigan Tech alum has thrived behind the bench with his alma mater, leading the Huskies to two NCAA Tournament appearances over the last three seasons. He has been named the WCHA Coach of the Year on two different occasions.

Pearson, who is signed through 2020-21 with Tech, served as an assistant coach to Berenson for 23 years in Ann Arbor.

Berenson announced his retirement earlier this month after 33 seasons with the Wolverines.

Berenson, Pearson finalists for college hockey coach of the year