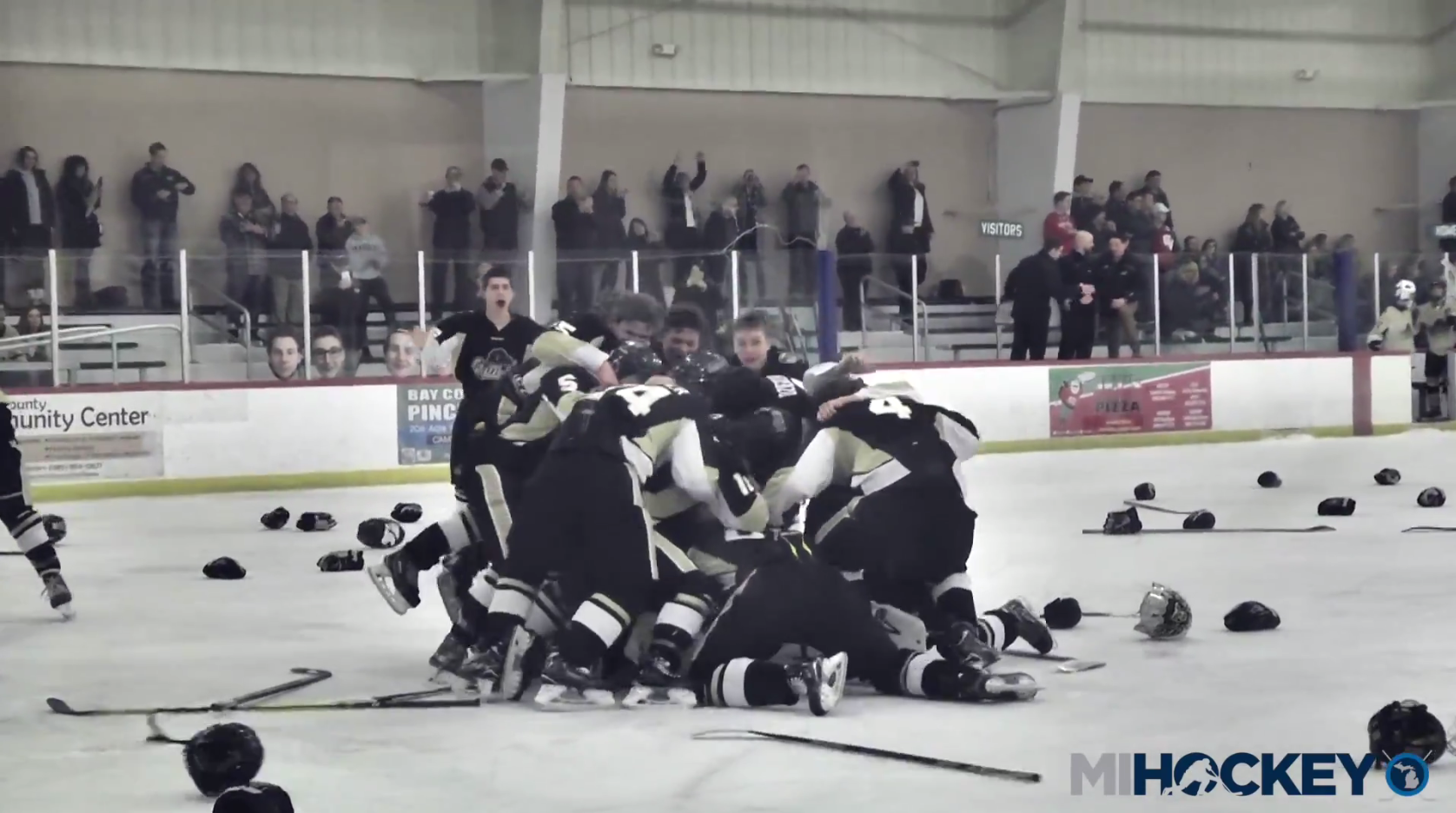 With a 3-0 win over the Chicago Blues at the Dr. Pepper StarCenter, the Oakland Jr. Grizzlies Gold squad captured the 2017 USA Hockey 16U Tier 2 3A National Championship. That marks the second consecutive national title for the team, who won the crown last year in overtime.

“From the start of last year, this was what they set out to do,” coach Jason Selleke told USA Hockey. “This really was a great group, and they were hoping to finish the season this way. I couldn’t be more proud of them.”

The Jr. Grizzlies advanced to the championship game after a 3-2 victory over the Foothills Flyers on Sunday. The team outscored their opponents 17-4 en route to the title.

Congrats to the @GrizzU18AAA 16U on winning the @usahockey Tier II 3A #NationalChampionship!